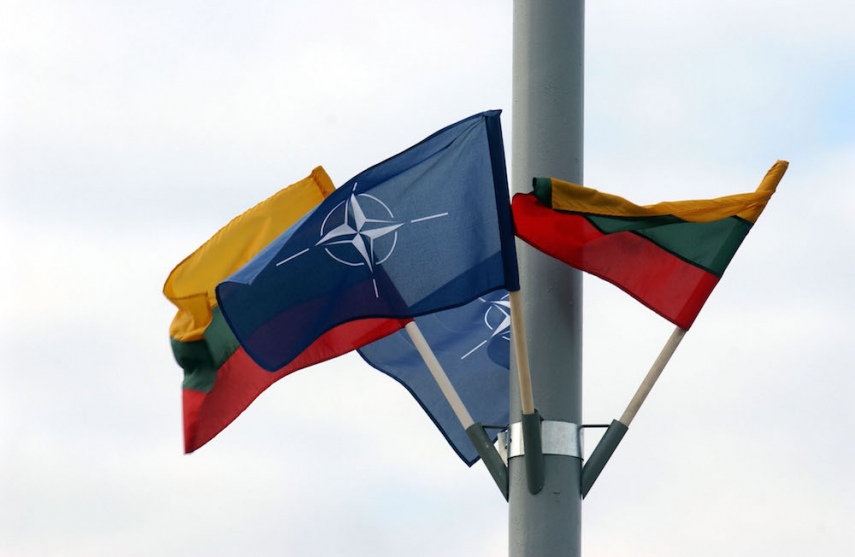 Fellow Baltic States, Latvia and Estonia, joined NATO on the same date of the same year.

Events at various army units across the country will be held to mark the occasion.

“NATO membership is the foundation of Lithuania's security policy,” the Lithuanian Ministry of National Defence said in a statement. “As a NATO member, we are part of the collective security system defining allies' solidarity, collective defence guarantees and commitments to each other.”