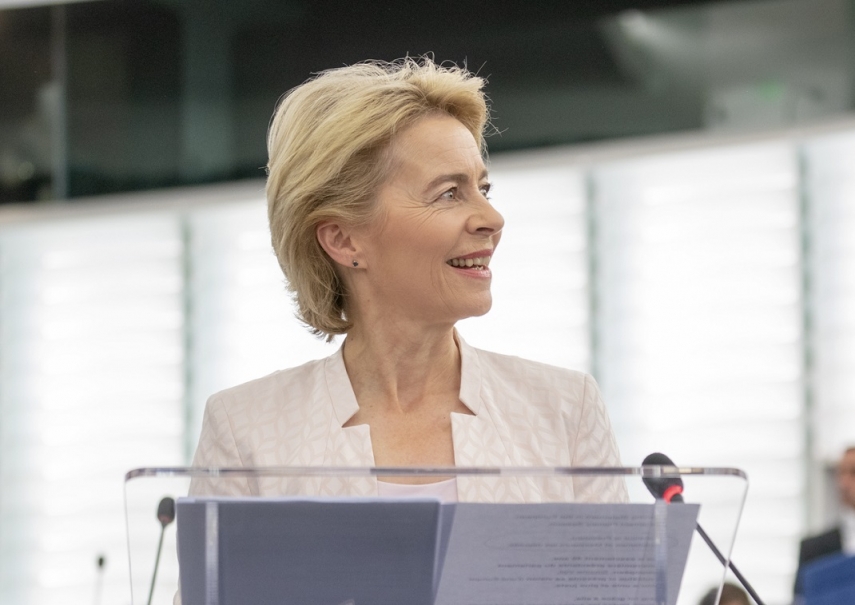 "I believe in discussions (on Lithuania's EC nominee), one shouldn't think that anyone can dictate terms to the incoming Commission president. The Commission president plays first fiddle in the formation of the European Commission," Vytenis Povilas Andriukaitis told the Ziniu Radijas radio station.

According to Andriukaitis, von der Leyen will do her best to deliver on her pledge to ensure gender balance.

"She can't trip up on her first pledge, which is full gender equality (in the Commission)," he said. "All countries are facing difficult discussions to help her meet that promise."

The outgoing health and food safety commissioner said Lithuania should deal with its equal opportunities problems instead of pretending it has none.

Andriukaitis said that Lithuania is not yet late with the nomination of its next European commissioner, noting that "discussions are ongoing".

He dismissed public speculations that Lithuania will receive a less influential position in the Commission, saying that all portfolios in the EU's executive body are important.

Economy and Innovation Minister Virginijus Sinkevicius, one of Lithuania's potential candidates for European commissioner, is to meet with von der Leyen in Brussels on Tuesday

Lithuania has not yet formally chosen its nominee for the next European Commission, but the ruling Farmers and Greens Union said several weeks ago they would back Sinkevicius for the post.

Under the law, Lithuania's candidate is to be nominated by the government and approved by the president and the parliament.