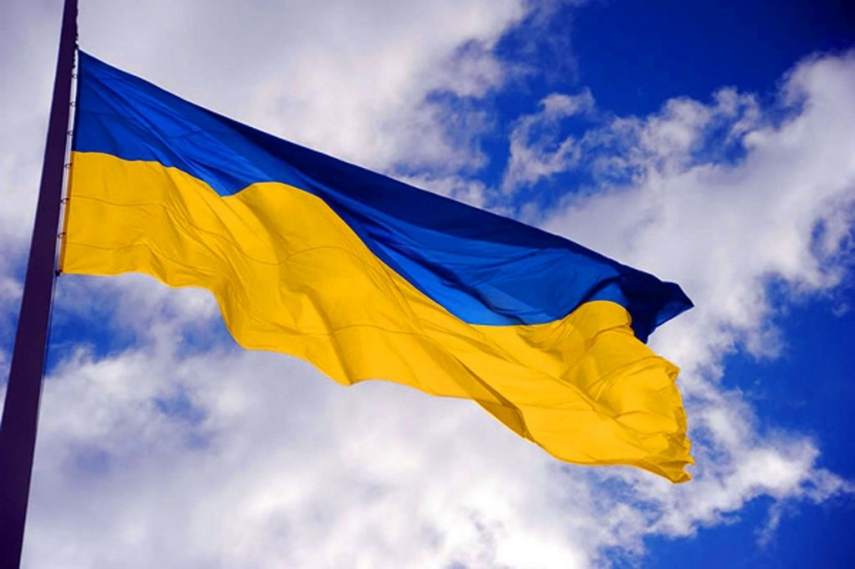 VILNIUS – Lithuania called on Russia to release other Ukrainian citizens illegally detained in Russia after Kiev and Moscow exchanged prisoners over the weekend.

"We urge Russia to unconditionally free other Ukrainian citizens who are illegally detained in the territory of the Russian Federation," Lithuania's Ministry of Foreign Affairs said in a statement released on Sunday.

Ukraine and Russian returned 35 prisoners each to one another on Saturday.

The Lithuanian Foreign Ministry welcomed "the return of Ukrainian citizens who were illegally captured and detained by Russia."

Among the released prisoners is Oleh Sencov, winner of the Sakharov Prize for Freedom of Thought 2018, Edem Bekirov, a Crimean Tatar activist and other political prisoners, as well as 24 sailors captured during the aggressive actions of Russia in the Strait of Kerch in 2018.

The ministry also underlined that ruling of May 25 this year of the International Tribunal for the Law of the Sea on, which ordered Russia to immediately release 24 Ukrainian sailors and three Ukrainian vessels illegally detained in the Kerch Strait, remains unimplemented as sailors became  a part of the exchange.

The ministry also expressed hope the prisoner swap would not affect the investigation of the tragic disaster of downing Malaysian Air flight MH17 as well as identification and prosecution of perpetrators.

As part of the exchange, Ukraine also handed over to Russia its citizen Volodymyr Tsemakh who is a potentially key witness to the downing of the Malaysian airliner MH17 in 2014. He is suspected to have led the air defense forces of the Russia-backed separatists in the area where the incident took place.

The Dutch-led international investigation group has already expressed its resentment over Tsemakh's handover.