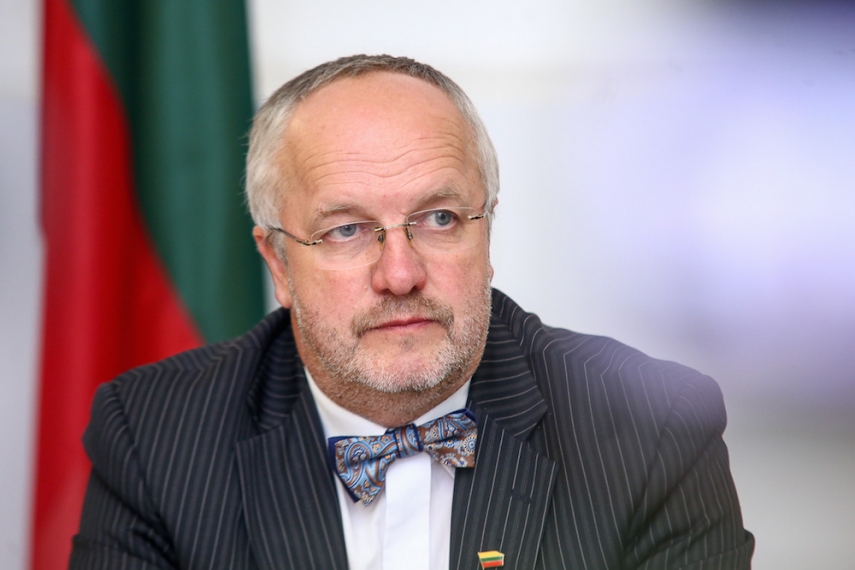 During the meeting, Olekas underlined that the long-term and continuous presence of NATO as well as weaponry and equipment would most effectively ensure regional security in the Baltic States.

"We will seek the enlargement of rotational NATO forces deployed in our region to brigade-size or battalion-size in each of the Baltic states," Olekas was quoted as saying in a statement from the Ministry of National Defence.

Troops from Belgium, Denmark, the United States, Luxembourg, Portugal, Hungary and Germany have held joint exercises with their Lithuanian counterparts in Lithuania since spring 2014.

The move came as a result of the Kremlin’s annexation of Crimea.

However, only company-sized contingents of U.S. troops are regularly deployed to the Baltic states.

During the meeting with Olekas and Lithuania’s Chief of Defence, General Jonas Vytautas Zukas, Breedlove also discussed the implementation of U.S. security measures and NATO's Readiness Action Plan in the Baltic region.