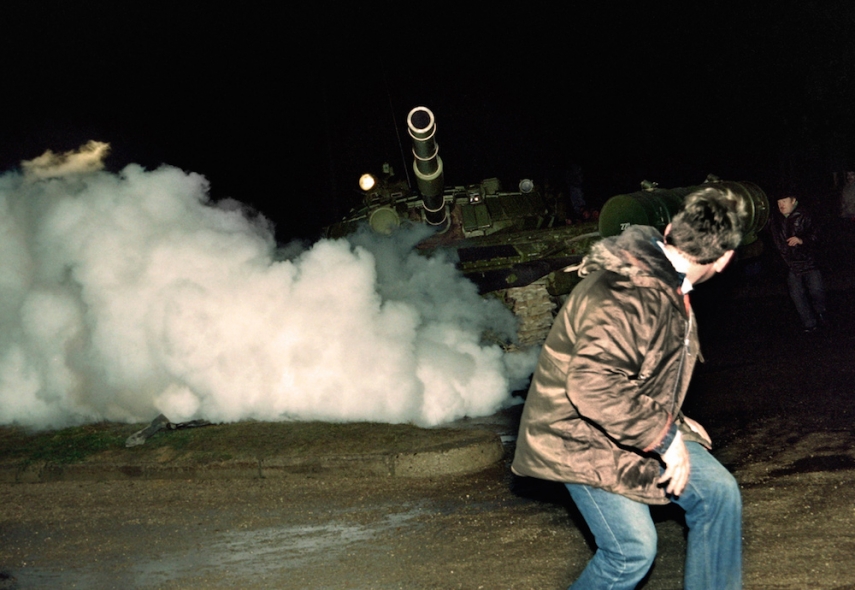 The trial is one of the biggest in Lithuanian history in terms of its size and number of suspects.

The trial includes nearly 500 victims and about 1,000 witnesses. The case consists of 709 volumes; 13 of which are indicted.

The defendants will be defended by over 60 lawyers.

As the Vilnius County Court does not have the premises to accommodate all parties in the proceedings, the hearings will be broadcast live to the hallway next to the courtroom, the court said.

The defendants living abroad have been notified about the hearings via the Justice Ministry, with additional summons sent to their place of residence.

According to the Vilnius County Court, the defendants have also been informed that their decision to attend the hearings will lead to suspension of the European Arrest Warrants, with a guarantee of unimpeded entrance to Lithuania and travels within the country.

A number of less prominent individuals also have charges brought against them.

In early hours of January 13 of 1991, the Soviet Union's military units attacked the Vilnius Television Tower and the Radio and Television Committee Building, killing 14 unarmed civilians.

In 1999, six persons were sentenced to jail terms in the trial of establishing anti-state organisations and other crimes.