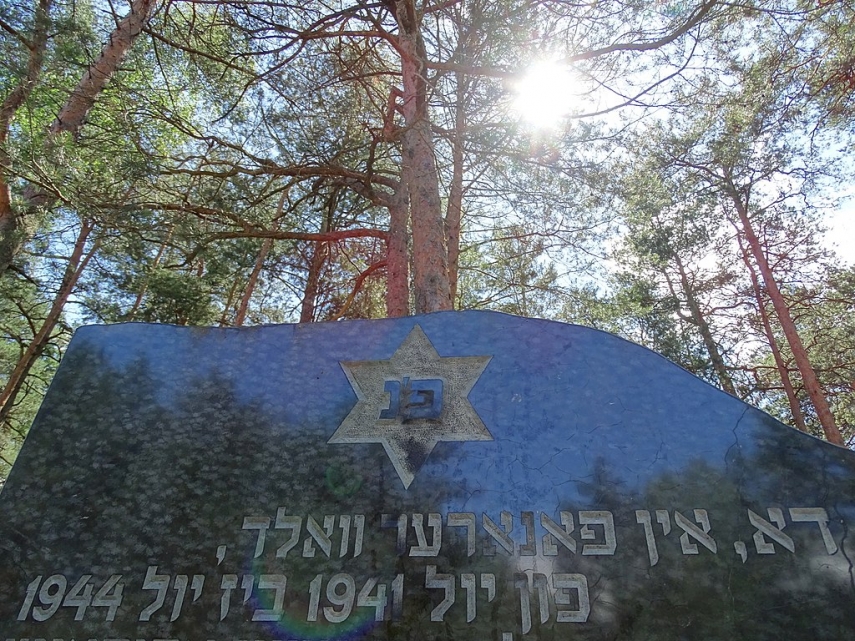 VILNIUS – Lithuanian President Dalia Grybauskaite on Friday awarded 39 Lithuanian citizens who risked their lives and the lives of their families to rescue Jews from death and persecution during World War II with Life Saving Crosses.

The majority of them were awarded posthumously, and the awarded were accepted by their family members.

According to the Lithuanian president, each time that we honor the memory of the Holocaust victims, we remember their rescuers and the great lesson of humanity, sacrifice and courage. Those attending the ceremony are the living bond between the present and the past marked by both brutality and compassion, the presidential press service said.

The president underlined that Lithuania is proud of every Lithuanian who dared to stand up in the whirlwind of a brutal war and fight evil with the goodness of their heart.

"It was action over words: decision to open the door and share life. And fate. They did not know how it would end but they took the risk," she said.

Around 90 percent of the Jewish population of around 200,000 were killed by German Nazis and their collaborators in Lithuania during the Holocaust.

More than 900 Lithuanians have been awarded as Righteous Among Nations by Israel for rescuing Jews from the Holocaust.