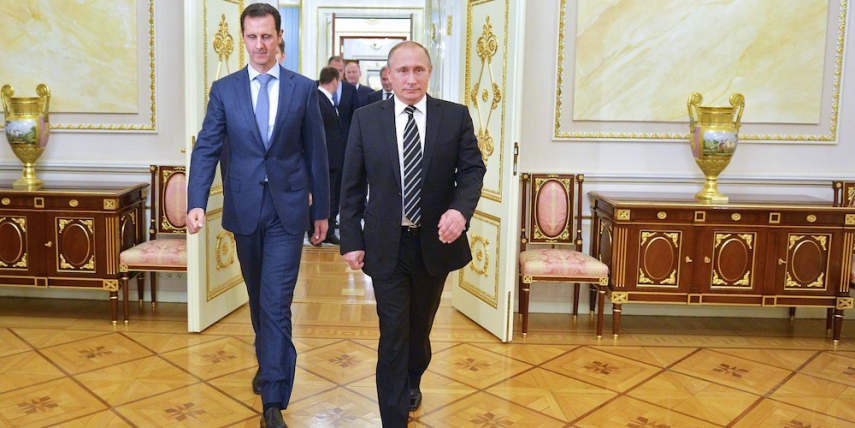 "It is important for Lithuania to know that Russia now sees Syria as a training ground for testing its weapons,” Paulauskas told journalists following a committee meeting on December 16. “[It has] emptied its warehouses of old weapons, and has filled them with new ones.

“All this consolidates Russia's military power, as it is demonstrating and testing its new ones in Syria.

“[To them], this seems to be a rather good training ground.”

The latest committee meeting was held behind closed doors to get an update from the Defence Ministry's Second Investigation Department on the situation in the Middle East, and Russia's actions in Syria.

"If today's threats come from the East, and if they fuelled by the conflicts taking place there, they are becoming increasingly dangerous for Lithuania also,” Paulauskas concluded.

More than two months ago, Russia joined the war in Syria.

It has been accused of helping the Damascus regime of Syrian leader, Bashar al-Assad.

Assad has been accused by the West of war crimes.