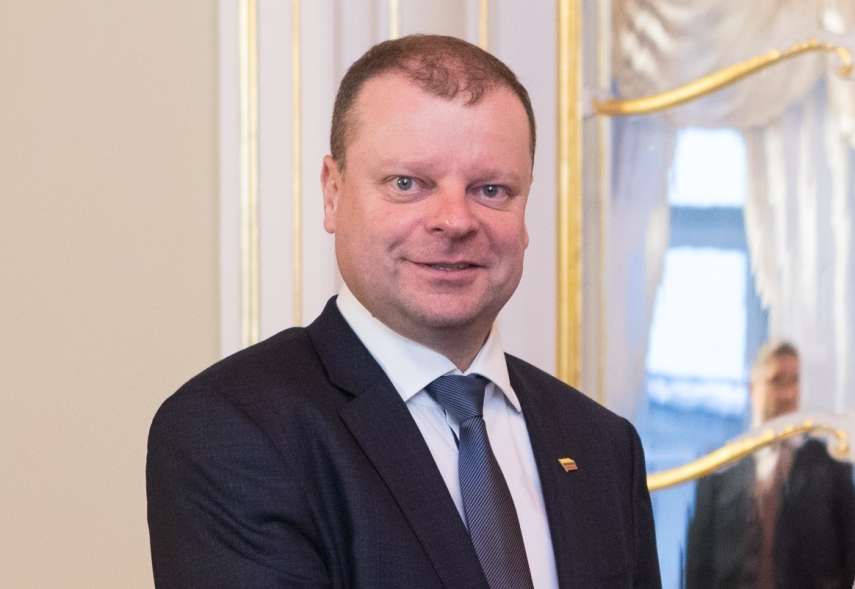 VILNIUS – Lithuania and Poland have a common task of ensuring that more EU investors invest into the strengthening of the transatlantic ties, Lithuanian Prime Minister Saulius Skvernelis says.

Congratulating Poland on its 101st Independence Day, the prime minister expressed his delight over "the governments' political, economic and cultural cooperation that intensified last year", reiterating his determination to further strengthen it.

"The goal of building a strong and united European Union that invests more into the strengthening of the transatlantic ties remains a common task of Lithuania and Poland," Skvernelis said in his message of congratulation.

Europe and the United States have recently had disagreements on trade, NATO commitments and climate change. The Baltic states and Poland want the United States' greater involvement in Europe as the US is the key security guarantor.