VILNIUS – Culture Minister Simonas Kairys and Yossef Levy, Israel's ambassador to Lithuania, signed on Friday an agreement on the co-production of films between the two countries.

"Until now, Lithuania has not had any film co-production project with Israel," Kairys noted in a press release.

"By clearly defining interstate cooperation in film production promotion, this agreement between the two governments opens up greater opportunities for Lithuanian and Israeli filmmakers, including in attracting additional funding," the minister said.

"All this will further strengthen the international competitiveness of the Lithuanian film industry," he added.

According to the Culture Ministry, the agreement will create favorable conditions for both countries' film producers to receive public project funding.

"This is a great day for filmmakers in both countries," Levy was quoted as saying in the press release. "Israel and Lithuania take pride in the quality of their films, which open a window into our cultures and national and human identities."

"We very much hope that the new agreement will strengthen the cooperation of filmmakers, which is part of the cultural dialogue between our countries," he said.

The film co-production agreement with Israel is the second such agreement signed by Lithuania. The first one was signed with France in 2015, according to the press release. 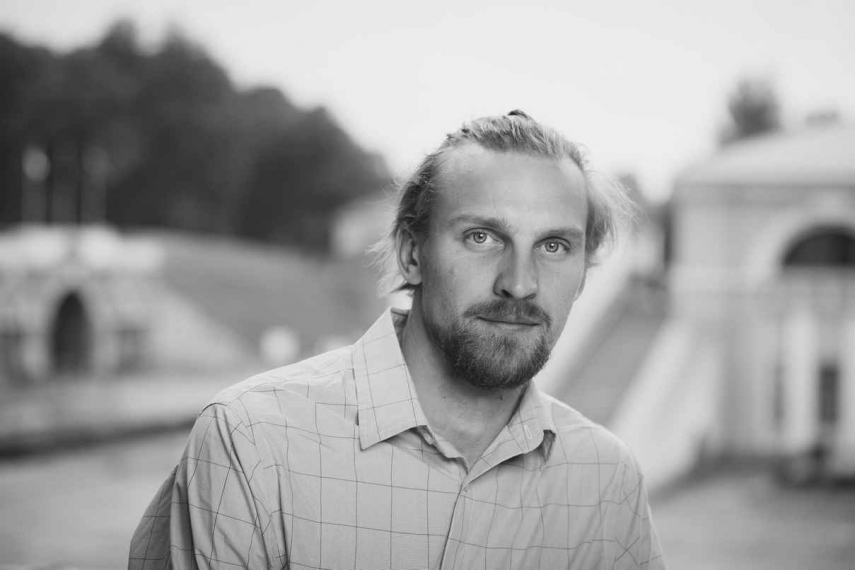 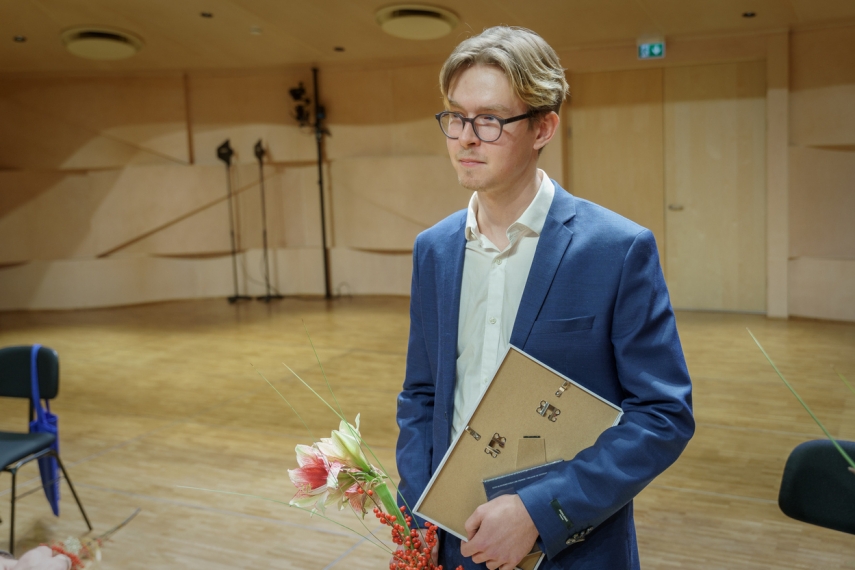