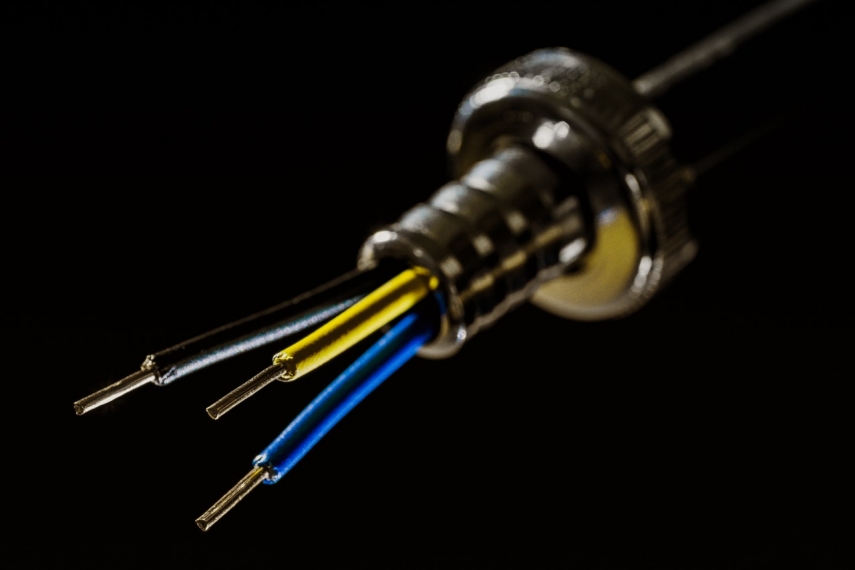 VILNIUS – Planned repairs of the Sweden-Lithuania power interconnection NordBalt have been completed.

According to a report on Nord Poll electricity exchange, NordBalt was put back online at about 11 p.m. (local time) on Sunday after two weeks of repairs.

Launched in early 2016, the  NordBalt interconnection was closed for repairs on June 3. The link should be put offline for planned repairs for a few weeks every summer.

The 550-million-euro 453-km cable between Sweden and Lithuania was completed in late 2015 by Sweden's ABB company. On the Swedish side, the underground cable stretches for nearly 40 km, while its length on the Lithuanian side is 13 km.