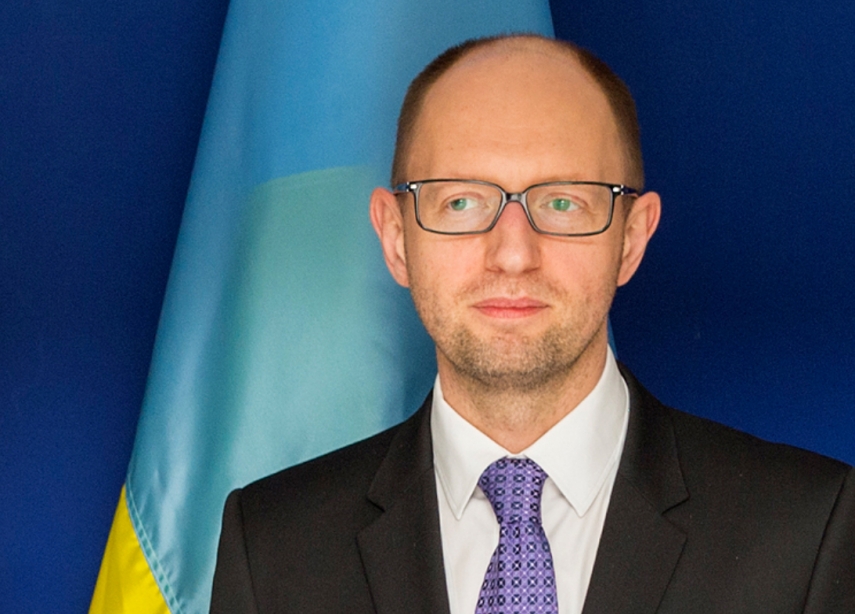 Ukrainian PM Yatsenyuk (pictured) announced he will resign during the week of April 11 [Image: Wiki Commons]

Lithuania’s Foreign Minister, Linas Linkevicius, said it was not a surprise that Ukrainian Prime Minister, Arseniy Yatsenyuk, announced on April 10, that he will resign the week commencing April 11, 2016.

Despite his resignation, Linkevicius added that Ukraine has the full potential to overcome the number of current crises it faces.

"We urge all parts of the administration to concentrate on joint tasks and reforms,” Linkevicius told BNS on the evening of April 10. “The situation [in Ukraine] is severe, a war is in progress, so, they cannot waste time on internal ruckus’, clashes and struggles.”

"We should note that the public confidence in the government has recently dropped to very low, therefore, continuing the work under the circumstances was probably no longer possible,” he concluded.

The government could hardly work efficiently without any trust from political parties or society in general.”

According to Linkevicius, the focus of forming the new Ukrainian government should be placed on fundamental issues, especially the aspects of financial, economic and foreign affairs.

"Ukraine should form an active, determined and reform-oriented government as soon as possible," he concluded.