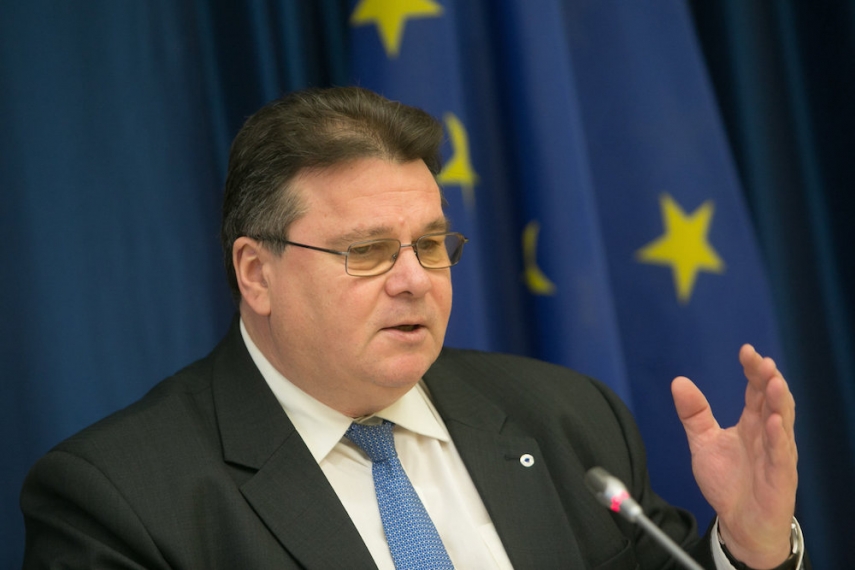 Initiated by Lithuania, the meeting will address the implementation of the Minsk accords and the human rights situation in the occupied territories of Ukraine, the Foreign Ministry said.

"Today, particular concern is raised over the ongoing violence and the erosion of human rights in eastern Ukraine and in illegally annexed Crimea,” read a press release distributed by the ministry.

“Lithuania constantly calls for the stopping of external aggression in eastern Ukraine, the implementation of the Minsk agreements, and the ending of grave violations of human rights in the occupied territories of Ukraine.

“[Lithuania also calls for] the restoration of the territorial integrity of Ukraine.”

Lithuania's membership in the UN Security Council will end on December 31.

The country became a council member in January 2014.