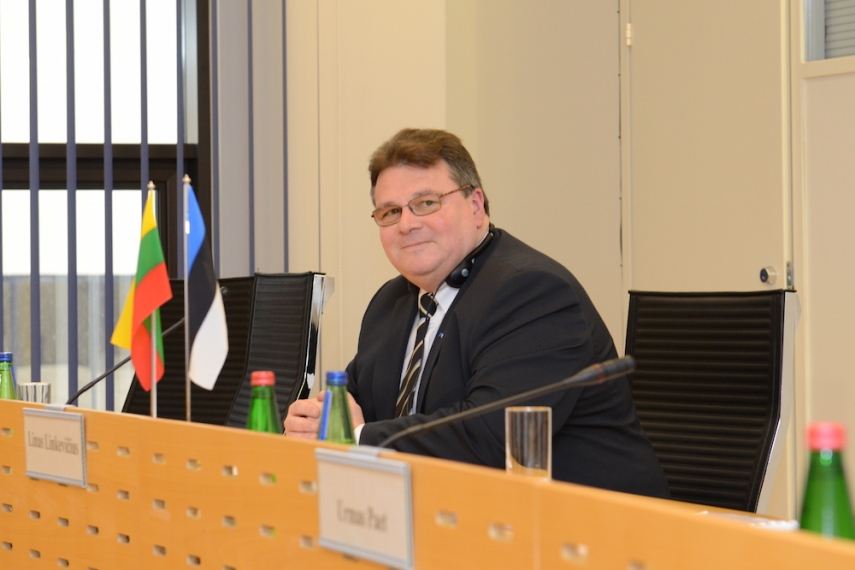 Lithuanian Foreign Minister Linas Linkevicius believes that the recent clashes between Azerbaijani and Armenian troops in the disputed region of Nagorno-Karabakh could escalate into a larger conflict.

"The situation has been worsening for a while, however, it has not been at the extent where there has been any fighting for the past 20 years,” Linkevicius told Lithuanian National Radio on the evening of April 3, 2016. “The development could transform into a larger conflict that could claim many civilian lives.

“The international community's reaction, the calls upon the Minsk group to re-activate, and the calls upon both countries to refrain from military action have so far been been useless” Linkevicius told the national radio LRT on Sunday evening.

He noted that the conflict broke out immediately after the nuclear safety conference in Washington D.C., which brought together a number of world leaders.

“The presidents of Armenia and Azerbaijan were present there,” continued Linkevicius. “I spoke to both of them on the eve of the developments, but it was hard to expect anything like this happening.

“However, we should still have a more thorough analysis of how this happened and what inspired it.”