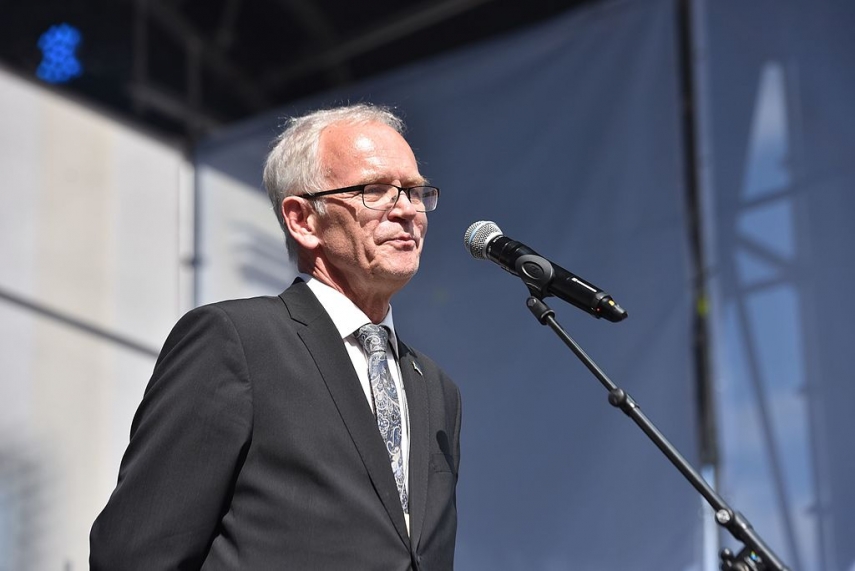 TALLINN – The chairman of the Reform Party group in the Riigikogu, Jurgen Ligi, has said commenting on the repeat submission of a draft resolution of the Riigikogu setting sights on a complete transition to teaching in the Estonian language in the country's schools and kindergartens that the fight for a unified Estonian-language education system continues.

The Reform Party group, the biggest opposition group in the parliament, on Wednesday again handed in the draft resolution which obliges the government to introduce Estonian as the language of teaching in all kindergartens and schools, after the same resolution had dropped out of the parliament's agenda by failing to garner at least 51 votes in the first reading on Tuesday.

On Tuesday, the resolution received 50 votes in favor and two against.

"Most political parties have expressed their support to said reform, and getting it done is a matter of putting our hands to it," Ligi said in a press release.

"We heard no substantive criticism of the transition to Estonian-language education in the Riigikogu. As such, organizing the transition is a duty of the executive power as the government has control over the resources, expertise, the school network, the people, cooperation with the owners of schools and parents, as well as training of teachers. While we knowingly do not set any deadlines with the draft resolution, the changes should be started immediately and in such case we should be done in five years," Ligi added.

Under Estonian law, at present, Russian-language high schools are required to teach 60 percent of classes in Estonian, whereas kindergartens and basic schools can follow a curriculum where Estonian is taught with different intensity depending on the kindergarten or school.