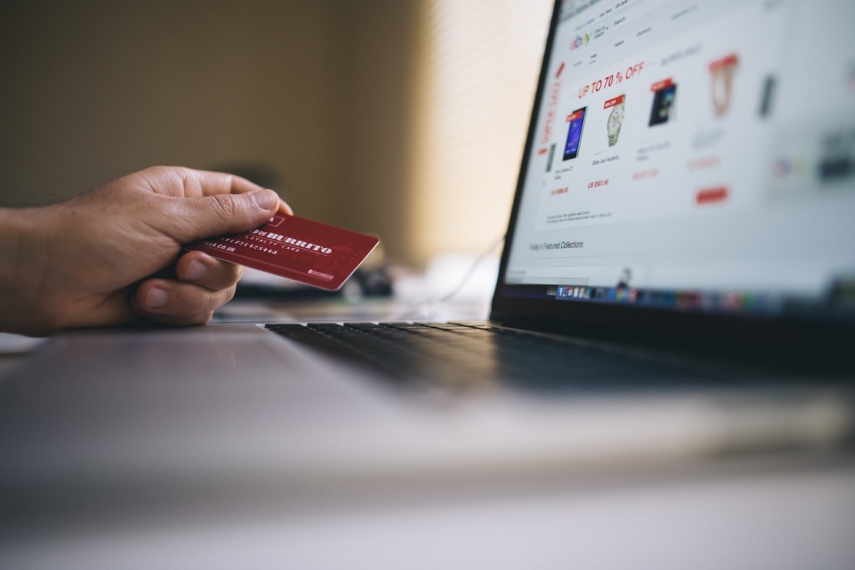 "At present, there are more than 7,000 active languages in the world, which means that no matter what language we speak, we still do not understand most of the available news. Thus, we can follow only those news items that have been translated into a language we understand," said Liepins.

"This could change in the coming year's thanks to the rapid scientific progress in technologies processing languages that automatically render speech into a text, translate across different languages, and finally offer synthesized speech from the text," the researcher said.

According to Liepins, the joint LETA and DW project will ensure availability of these technologies to the broader public, especially news editorial staff.

DNI is a partnership between Google and publishers in Europe to support high-quality journalism through technology and innovation, according to information published on the internet website of Innovation Fund.

This year Google DNI funds have been distributed for the third time. In total 988 projects were submitted, and funding worth EUR 22 million was granted to 107 projects in 27 countries.

The project to be implemented by LETA and DW run in the large project category and the total costs are estimated at EUR 600,000. Google DNI Innovation Fund has granted 70 percent or EUR 437,500.

As reported, EUR 50,000 funding from the second round of Google Digital News Initiative Innovation Fund was granted earlier to LETA and DW for building a prototype for automated video news translation.

LETA is also involved in another similar big data project, SUMMA (Scalable Understanding of Multilingual Media) where it has achieved quite good progress in cooperation with British and German public broadcasters BBC and DW, the University of Edinburgh, Swiss IDIAP Research Institute and four other partners from the UK, Portugal, and Qatar.

The project is being implemented since early 2016 and will last for three years. Its total financing is EUR 9 million, of which LETA will receive EUR 1.16 million. This is the largest project of the EU research and innovation support program Horizon 2020 in ICT sector in Latvia.