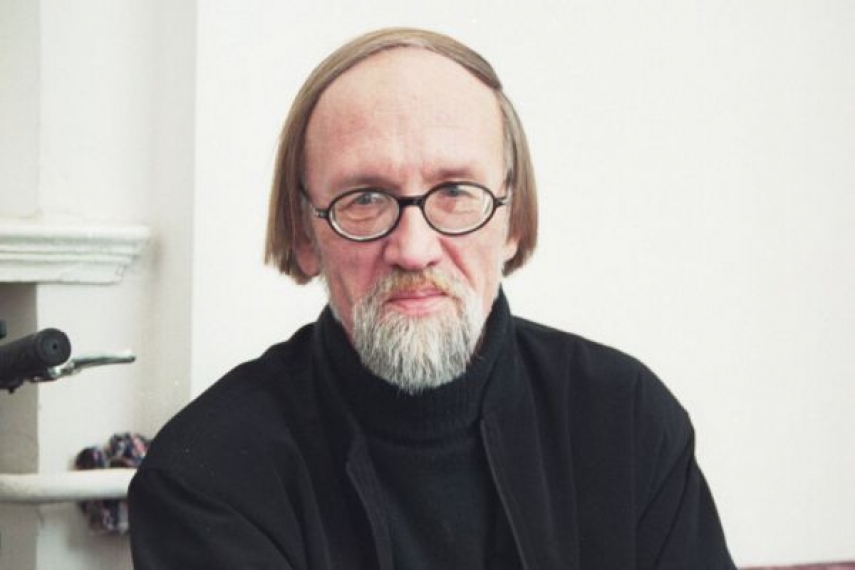 On April 24, the great and the good of Latvian literary circles will gather for the Annual Latvian Literature Awards.

This year, the judging panel have decided to give poet, translator and publisher Leons Briedis the Lifetime Achievement Award for his contributions to Latvian poetry, fostering intellectual thought in Lativan, and for his numerous translations into Latvian.

The Special Award - this year for outstanding achievement in literary research - will go to Eva Eglaja-Kristsone for her study (resulting in a book) of the complicated relations in the Soviet era between literary figures in the Latvian SSR and those in exile (U.S., Canada, UK, Sweden, etc.)
The awards will be presented during the Annual Literature Awards ceremony at the Latvian Railroad History Museum on April 24.

The ceremony will also honor award winners in other categories - the best poetry collection, best prose work, best new children’s literature, best translation, and debut of the year. In total, there are 77 nominees.

The award winners will also receive cash prizes and the prizes itself - the Latvian Literature Award table lamp designed by the “Majo” studio. The main idea behind the design concept is to have a book as a symbol of light, thus exposing the ability of books of literary merit to enlighten the realms of reason, emotion and understanding. The awards serve both as a recognition of contribution to Latvian literature, and as functional interior objects for Latvian writers that symbolically illuminate the map of Latvian literature.