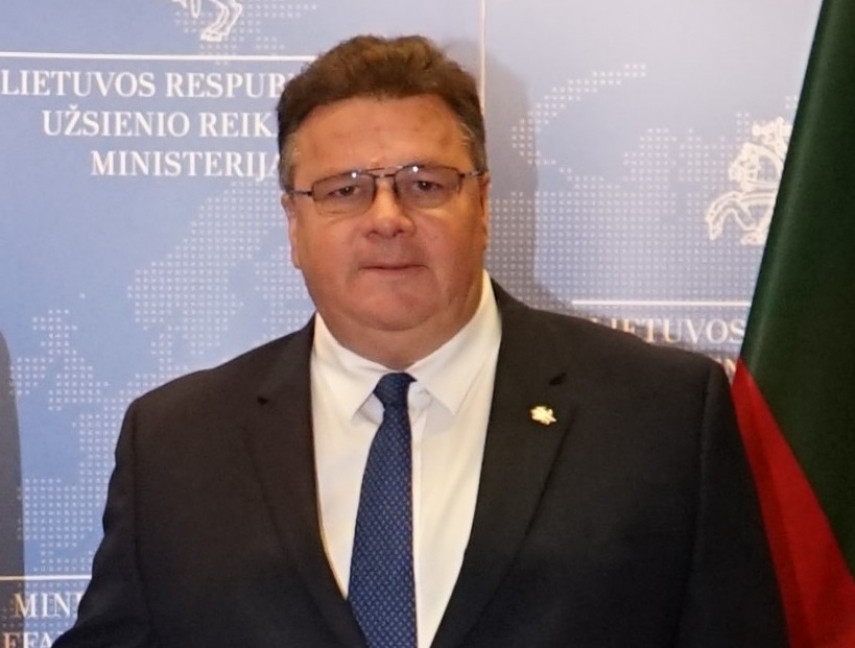 VILNIUS - Lithuanian Foreign Minister Linas Linkevicius is to introduce a package of legislative amendments aimed at preparing for a no-deal Brexit before the Seimas on Tuesday.

The government has asked the parliament to adopt the legislation under a fast-track procedure, the minister's spokeswoman, Rasa Jakilaitiene, told BNS.

The draft amendments, which cover education, social security, health, tax and other areas, are aimed at mitigating possible negative effects of the United Kingdom's withdrawal from the bloc in the case of a no deal scenario, ensuring the rights of the citizens of both states and not infringing on business entities' expectations.

The legislation will provide exceptional grounds for issuing residence permits to British nationals, easier access to the social protection system, and transitional periods for work, studies and the recognition of professional qualifications.

The government proposes to offer corporate and personal income tax reliefs to Britain and its citizens and to exempt them from certain state charges and duties.