Legal system shows it can cleanse itself, Lithuanian president says 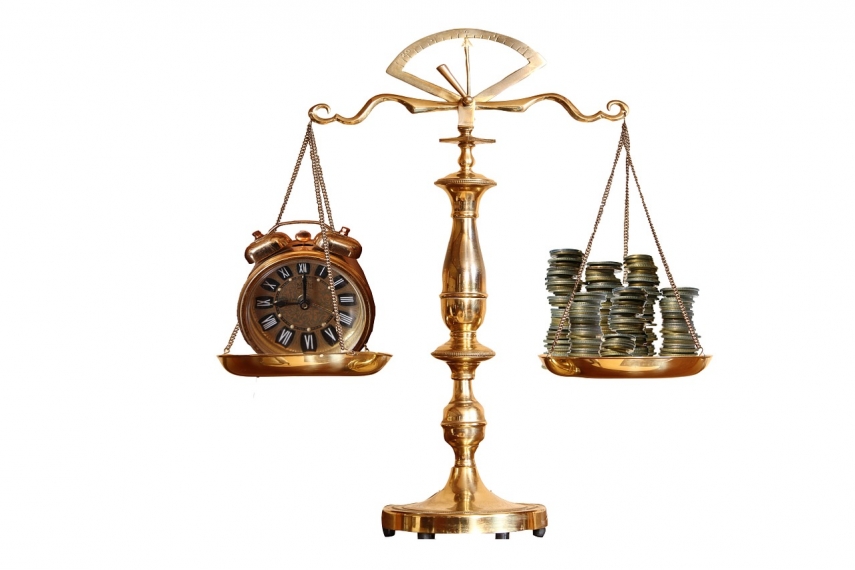 WARSAW – The latest judicial corruption case in Lithuania shows that the country's legal system is capable of cleansing itself from corruption, President Dalia Grybauskaite says.

"It's a very large-scale investigation but I would look at it through a positive prism. Having accomplished so much and undergone reforms, the courts and the whole legal system, nevertheless, are capable of cleansing itself," she told journalists in Warsaw. "This investigation would have been impossible without the assistance of the judicial community itself. It provides trust and optimism towards the legal systems and judges for me."

The president also added that "there will be a lot of resistance and noise as well but amid that noise we must see the main line of the need to fight corruption at all levels."

27 people, including eight judges and five lawyers, have been detained in Lithuania in recent days as part of a large-scale corruption investigation.

On Thursday, influence peddling and bribery suspicions were brought against Ricardas Malinauskas, mayor of Lithuania's southern resort town of Druskininkai.