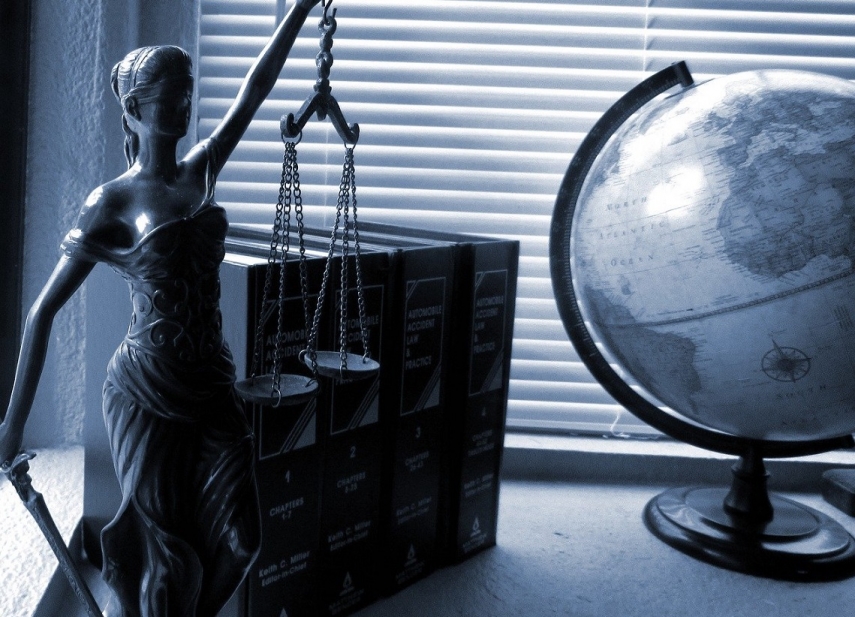 VILNIUS – The Law on Courts defines wider immunity limits for judges than enshrined in Lithuania's Constitution, therefore, runs counter to it, the Constitutional Court ruled on Monday.

No conditions can be created for judges to avoid criminal or any other legal liability for criminal acts or other legal violations, the court ruled, adding that judicial immunity is not an end in itself and it is necessary to ensure the execution of justice.

"Judicial immunity is in place not to create conditions for judges to avoid liability for criminal acts," Dainius Zalimas, president of the Constitutional Court, said on Monday.

"Judicial immunity must in fact be interpreted restrictively for them not to be unfoundedly distinguished from the society. Therefore, only to the extent enshrined in the Constitution: when a person needs to be subjected to criminal liability or be deemed a suspect, the Seimas', or the president's approval between Seimas sessions, is necessary. Also, when a person needs to be detained or have their freedom restricted other ways," Zalimas said.

The ruling comes in response to a request from the Seimas in December when lawmakers turned to the Constitutional Court following the Supreme Court's clarification that judges can only be subjected to searches upon receipt of approval of the Seimas or president in between parliamentary sessions, since searches restrict a person's freedom.

The Supreme Court based its ruling on the Constitution which bans restricting a judge's freedom without the consent of the Seimas, or the president in between parliamentary sessions, and also the Law on Courts, which details the ban on searches involving judges.

"If procedural measures, like searches, seizures and others are only aimed at collecting evidence (…), they are not considered a measure restricting freedom on its own. They do not need the Seimas' or the president's approval. We should understand that if a search, personal seizure, car check and similar measures needed the Seimas' or the president's separate approval, then, probably, no investigation in any case would be possible," the Constitutional Court president said.

The Court ruled on Monday that "the aforementioned ruling of the Supreme Court of Lithuania of November 25, 2019 should not be deemed a judicial precedent as much as it is based on the clarification of Part 2 of Article 47 of the Law on Courts, deemed by this ruling of the Constitutional Court as being in conflict with the Constitution".

In their appeal to the Constitutional Court, the lawmakers say such restrictions on searches involving judges should be viewed as an unfounded privilege impeding the investigation of crimes.