Lavrov urges to step up efforts to protect Russians' rights in Baltics, Ukraine 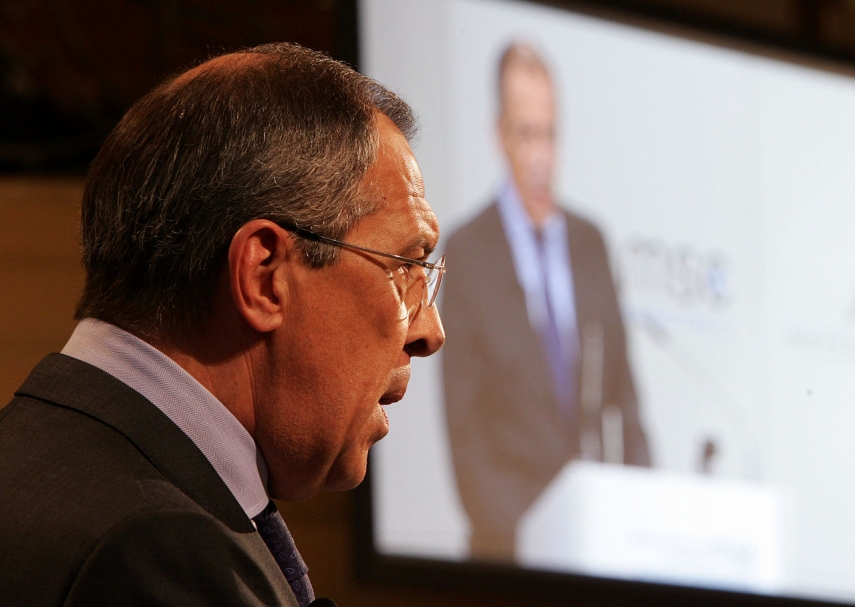 MOSCOW - Russian Foreign Minister Sergei Lavrov on Tuesday called to improve approaches to what he described as discrimination against Russians in other countries, especially in the Baltic states and Ukraine.

"Amid lingering discrimination against compatriots in a number of countries, primarily in the Baltic countries and Ukraine, it is necessary to improve approaches to protecting their political, civil, and ethno-cultural rights," Lavrov was quoted by Interfax as saying in his opening remarks at a meeting of the Board of Trustees of the Fund for the Support and Protection of the Rights of Compatriots Living Abroad.

The situation today makes it necessary "to step up efforts to protect the Russian language, preserve cultural heritage and historical memory, and generally tackle discrimination, including at the everyday level," Lavrov said.

He gave high marks to the fund's work to this end, which is taking place "in full compliance with the norms of international law."

"This also concerns efforts we are now taking in cooperation with several other countries in the United Nations, OSCE, and the Council of Europe in connection with the outrageous education law endorsed by the Ukrainian Verkhovna Rada," the foreign minister of Russia said.