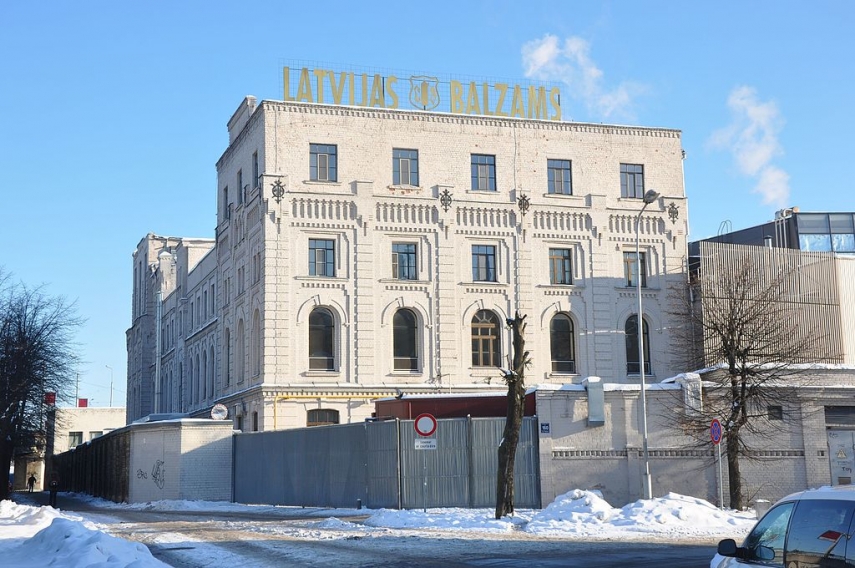 RIGA - The ownership of Amber Beverage Group, which includes the Latvian distillery Latvijas Balzams, has been transferred to another company within the SPI Group S.ar.l., Latvijas Balzams said in a statement to the Nasdaq Riga stock exchanage.

As a result of the transaction, SPI Group S.ar.l. still indirectly holds 6,746,460 shares or 89.99 percent of voting capital in Latvijas Balzams.

SPI Regional Business Unit B.V. used to be the largest shareholder of Latvijas Balzams with 89.99 percent of shares.

Latvijas Balzams shares are quoted on the Secondary List of the Nasdaq Riga stock exchange.

Latvijas Balzams in the first nine months of 2017 year posted EUR 55.54 million in sales, up 1.7 percent from the respective period in 2016, while the company's profit declined 7.9 percent to EUR 4.591 million.