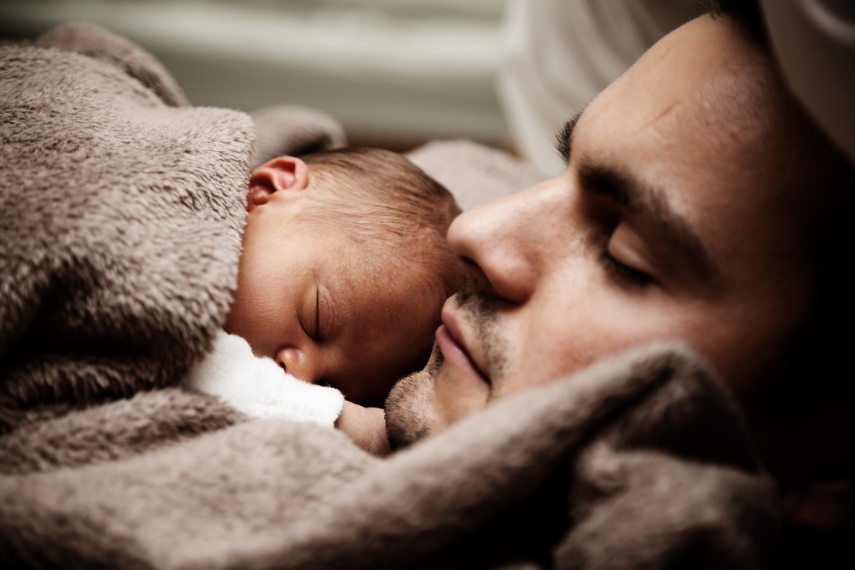 RIGA - People in Latvia feel more economically protected compared to the population in Lithuania and Estonia, according to the Ergo Security Index published by Ergo insurance company.

About a half of the Baltic population feel economically protected with Latvians being more confident about this (53 percent) than Estonians (48 percent) and Lithuanians (47 percent).

The Ergo Security Index 2017 also shows slight improvement of people's confidence in their ability to cope with the financial matters. About one-third of the population in the three Baltic states has a plan for financial sustainability and confidence about their income - 34 percent in Latvia, 35 in Estonia and 39 percent in Lithuania.

Nevertheless, if all sources of income were lost, people in Latvia and Estonia will be able to keep their households afloat for 5.1 months while in Lithuania it will be 7.2 months.

Respondents were also asked to rate their quality of life and the ability to control their lives on the scale from 1 to 10. As to the quality of life, Estonia and Latvia scored 6.61 each and Lithuania 6.81. Lithuanians also feel they have more control over their lives (7.65 points) than Estonians (7.45) and Latvians (6.94). However, Estonian and Latvian scores this year have improved slightly compared to 2014 while the Lithuanian score has dropped somewhat.

The Ergo Security Index is based on the data obtained from online polls of people in Latvia, Lithuania and Estonia. Altogether 1,005 people aged 18-74 years were polled in each of the three Baltic states.