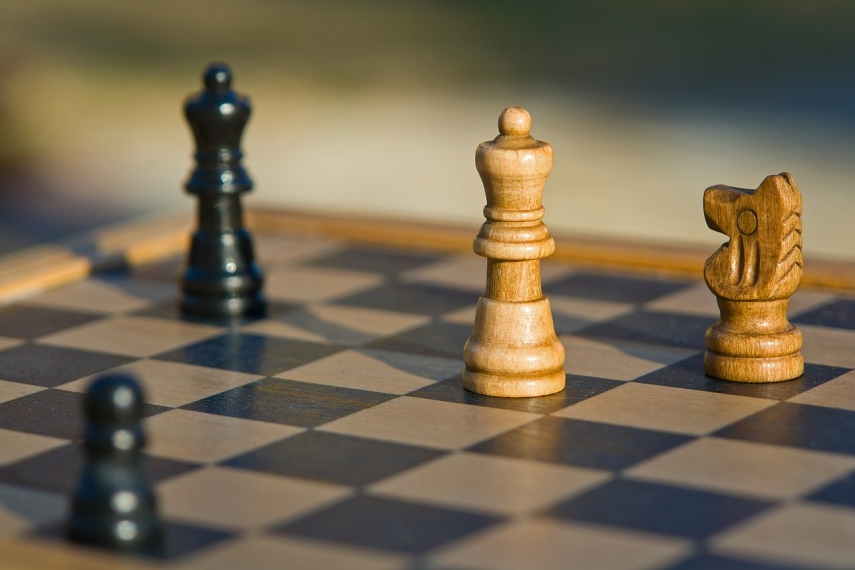 RIGA - The Latvian Union of Russians is attempting to polarize society with its public comments that the transition to education in Latvia will lead to youth who will attempt to take revenge for their setbacks, the Security Police inform.

The Security Police point out that the activities this political party is organizing at the moment can be seen as its campaign strategy for the upcoming Saeima elections, choosing this issue as its main campaign element.