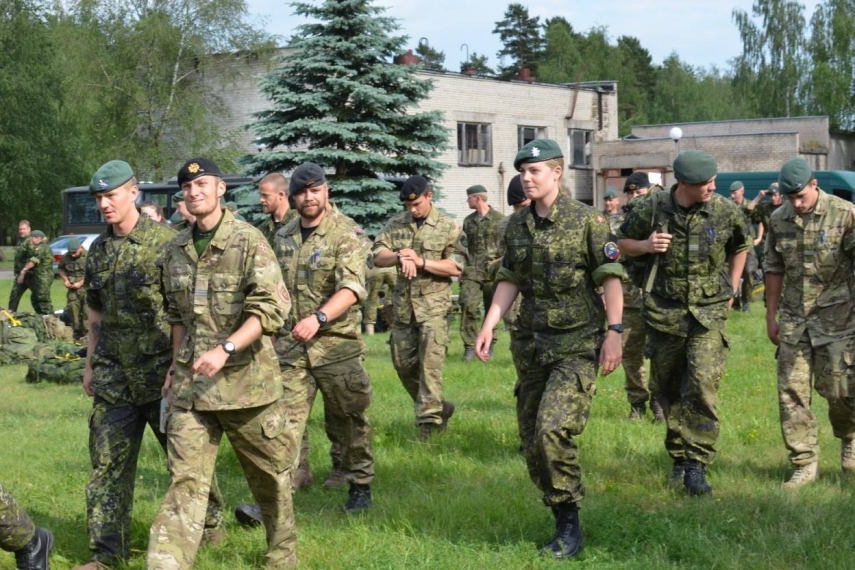 The Latvian government has approved for the country’s armed forces to take part in the 2015 Saber Strike military exercises.

Over 1,000 soldiers and officials from Latvia’s military will participate in international exercises, which will take place from June 1 to June 26 in Latvia, Lithuania, Estonia and Poland.

In addition to troops from the Baltic States, soldiers and military officials from the United States, United Kingdom, Finland, Denmark, Germany, France, Italy, Portugal, Hungary, Slovakia, Canada and Norway will participate in the land and air exercises.

The Saber Strike exercises are annual multinational military exercises organised by the United States Army Europe and have occurred in the Baltic region since 2011.

For the Baltic States, the reason for participating in the Saber Strike exercises is to improve their armed forces’ level of preparation in international operations.

The exercise also aims at strengthening security and stability in light of aggression from the Kremlin.