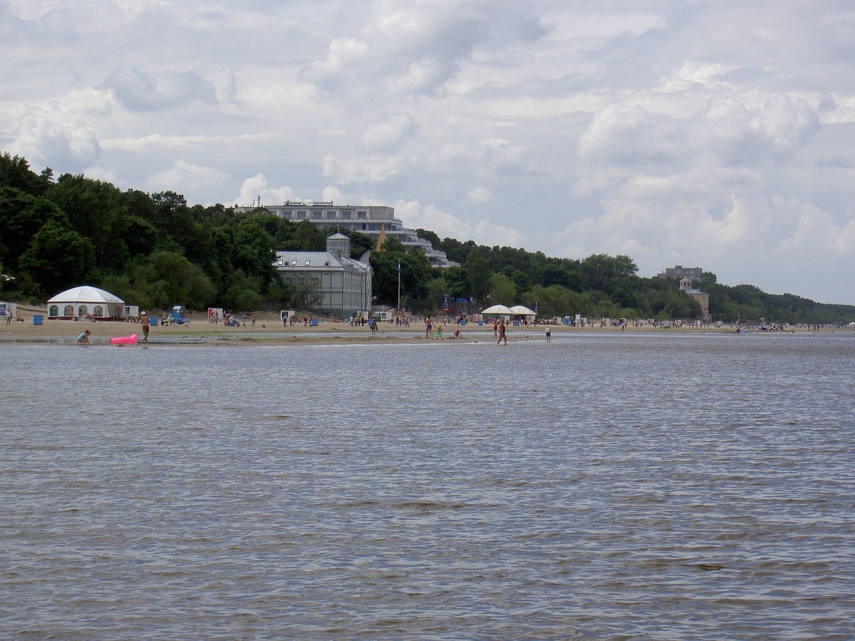 RIGA - The Latvian sea-side resort town Jurmala saw the number of tourists to grow 22 percent in the first nine months of this year compared to the same period in 2016, the Jurmala City Council said, citing the latest figures from the Latvian Central Statistical Bureau.

Most of foreign tourists visiting Jurmala came from Russia (22 percent), Lithuania (11 percent), Estonia, Germany, Finland, Belarus and Sweden. Tourists from Latvia made up 31 percent of the total number of tourists in Jurmala in January-September this year.

The number of local tourists has grown 28 percent compared to the nine-month period in 2016. Among foreign tourists, the steepest increase was recorded for tourists from Germany (2.1 times), Sweden (46 percent), Lithuania (27 percent), Israel (27 percent) and Poland (24 percent).

Visitors from Belarus stayed in Jurmala for the longest time - 8.75 days on average, and the average stay of tourists from Israel was 5.8 days. Visitors from Scandinavia, the United Kingdom, Poland and Ukraine mostly stayed in Jurmala for two days, and the average stay of guests from Lithuania, Estonia and Uzbekistan was 1-1.5 days.

Gunta Uspele, the head of the Tourism Department of the Jurmala City Council, said there was a continued growth of foreign tourists from the countries in which Jurmala had organized tourism marketing activities.

She said that the steep rise in the number of tourists from Germany had been due to elderly Germans attracted by competitive quality and prices of medical spas in Jurmala while the number of visitors from Israel had increased with the opening of new direct flights to Latvia.

Foreign tourists basically choose to visit Jurmala to enjoy medical spas and to attend conferences and seminars held in the city.