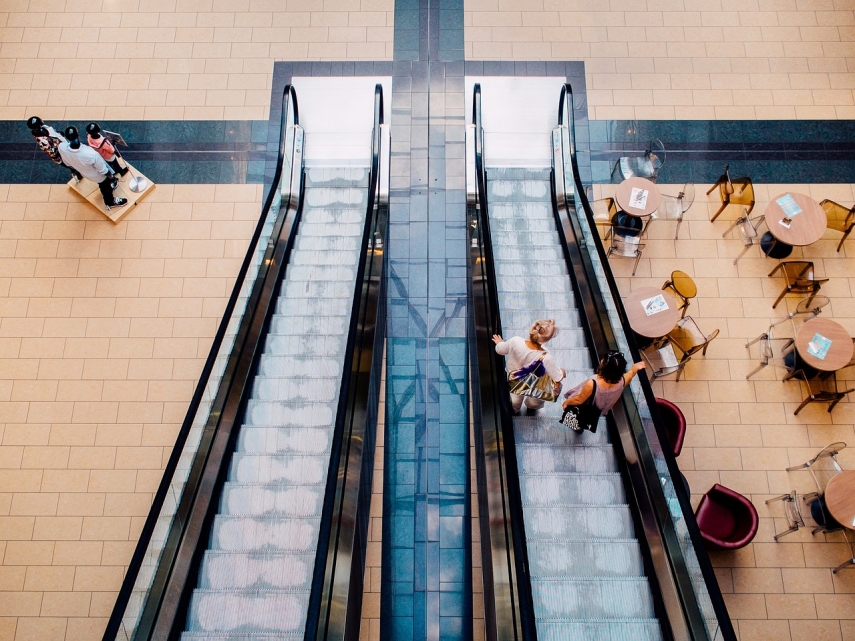 RIGA - In November 2017, Latvian retail sales increased by 4.8 percent against the same month last year, which is significantly faster than in the European Union (EU) on average, according to the latest Eurostat data covering 21 member states of the bloc.

In Lithuania, retail sales grew 5 percent year-on-year, and Estonia was the only EU member reporting a drop (-1.2 percent) in November.

Across the EU, retail sales picked up 2.7 percent year-on-year in November, and a 2.8.4 percent rise in retail sales was recorded in the eurozone.

The EU members not reporting their retail trade data were the Czech Republic, Ireland, Greece, Cyprus, Italy, Luxembourg and the Netherlands.