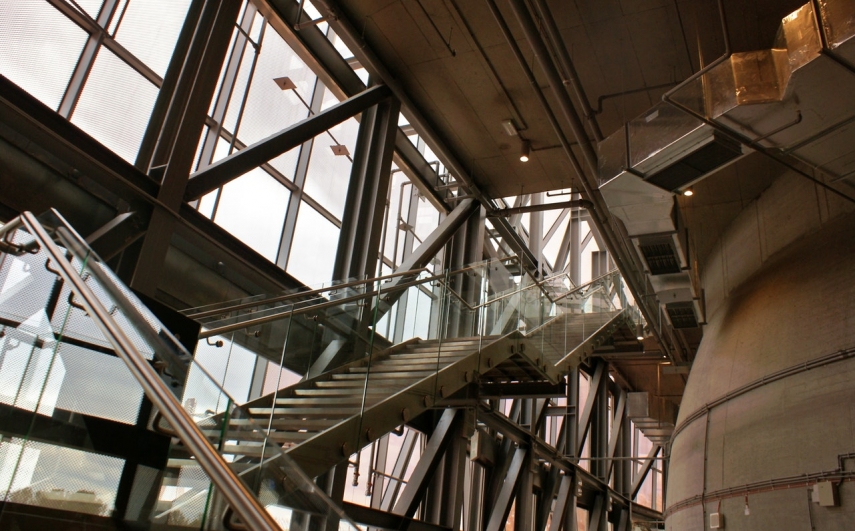 RIGA - In October 2017, Latvian producer prices climbed 3.5 percent against the same month last year, which is steeper than average in the EU, according to the data released by Eurostat today.

Compared the previous month - September 2017 - producer prices moved up 0.4 percent both in the EU and the eurozone in October.