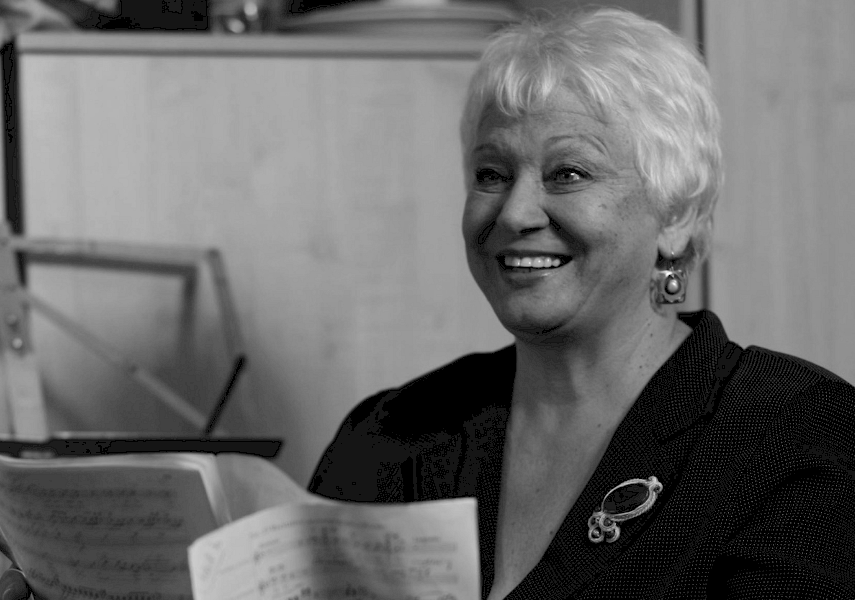 The Latvian National Opera has announced the death of Anita Garanca, one of the country’s most prominent and admired vocal teachers, who passed away on July 23, aged 66.
Born in 1949, Anita Garanca was also the mother of internationally acclaimed mezzo-soprano Elina Garanca.
Elina Garanca had recently announced that she would cancel all professional engagements during the summer, including an appearance at the Salzburg Festival for Messent’s opera Werther, to travel to Riga to be by her beloved mother’s side in this most difficult and emotional trying period of her life. Anita Garanca was suffering from terminal cancer.

In a 2006 New York Times interview, Elina Garanca noted that leaving home in Riga at 22 was not easy. Desperate, it would be to her mother she often turned to, to obtain comfort. ‘’I was always calling mum and crying, ‘I’m coming home.’ ”  Elina Garanca has returned home on many occasions since leaving as a young 22 year old for her first permanent engagement in the German town of  Meiningen. She would return as one of the most formidable opera performers of our time. But her return on this occasion to be with her dying mother as she came back home was marked with great sadness and loss.

The entire staff of the Latvian National Opera and Ballet expressed their most sincere condolences to the family of Anita Garanca, the company’s website stated. Anita Garanca was a lieder singer. Her husband was a choral director. It was in this family environment where music played a major role that nurtured the talents of their beloved daughter, Elina Garanca.
Anita Garanca’s students, according to a statement issued by the Latvian National Opera noted, now perform at some of the world’s major opera houses, from  New York, Milan, Vienna, and Paris, to London and numerous other world famous centres of opera. Some of her noted students have included Latvian soloists, Maija KovaLevska, Evija Martinsone, Inga Slubovska, Kristine Gailite, Ilona Bagele, Viesturs Jansons, Krisjanis Norvelis, Baiba Berke, Ieva Parsa, and Irma Pavare, among others.

She is survived by her two children, Elina and Janis, and her two grandchildren, Catherine and Christine.