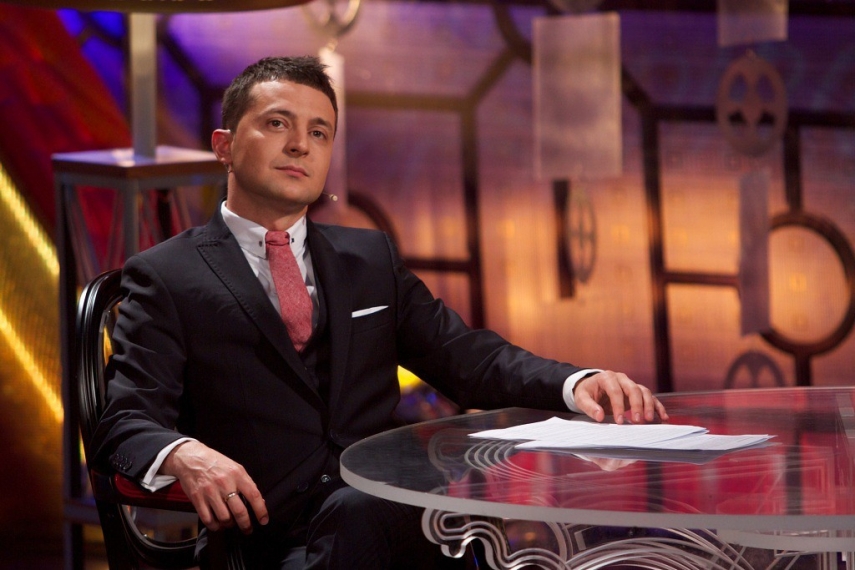 In hos Twitter account, Latvian President Raimonds Vejonis wrote: ''I congratulate Volodymyr Zelensky on his victory in the presidential elections! Latvia will continue to support a deeper EU-Ukraine dialogue, as well as reforms in the country!''.

Latvian Prime Minister Krisjanis Karins also congratulated Zelensky on his victory. ''Latvia is ready to continue its close cooperation with Ukraine and support its territorial integrity and reform process with the aim of facilitating closer European integration''.

As reported, according to the Central Election Commission of Ukraine, Volodymyr Zelensky received the majority of votes from Ukrainian citizens in Latvia during yesterday's presidential run-off.

A total of 2,387 Ukrainian voters are registered at the embassy in Riga.

According to provisional results from the Ukrainian Election Commission, Zelensky took 73.1 percent of the vote in the presidential run-off on Sunday, while Poroshenko took 24.49 percent.