Latvian minister: Baltic states have so far been united on reform and future of CAP 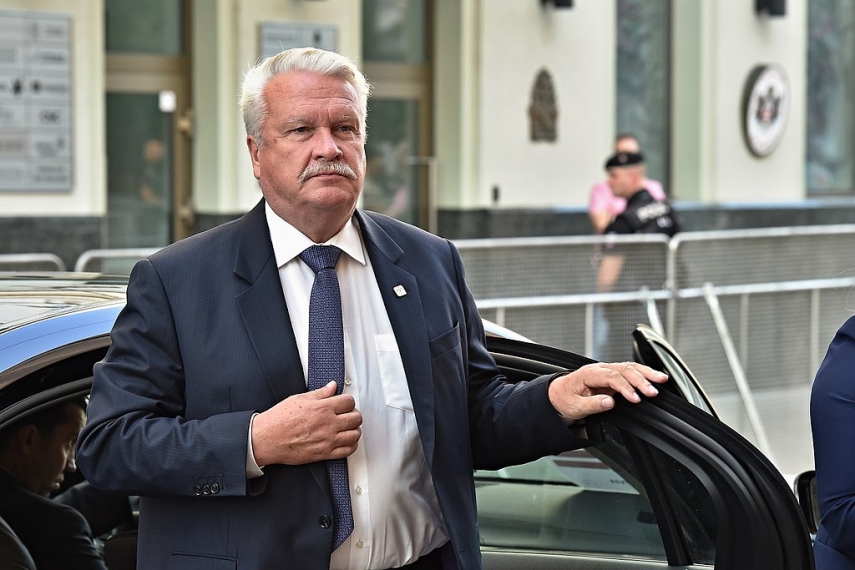 RIGA – The Baltic states have so far been united on issues concerning the reform and future of the European Union's Common Agriculture Policy (CAP) after 2020, including a demand for equal direct payments to farmers in all member states, Latvian Agriculture Minister Janis Duklavs said today ahead a meeting of Baltic agriculture ministers in Vilnius.

"It is essential that our allies remain with us on these issues, so I am glad that the Baltic states have so far been united on these issues which are so important to our agricultural sector," Duklavs said.

Estonian Minister of Rural Affairs Tarmo Tamm, Latvian Agriculture Minister Janis Duklavs and Lithuanian Agriculture Minister Giedrius Surplys are to meet in Vilnius on Wednesday. The ministers are scheduled to discuss future cooperation and agree positions on the reform and future of the CAP after 2020, as well as fair direct payments to farmers.