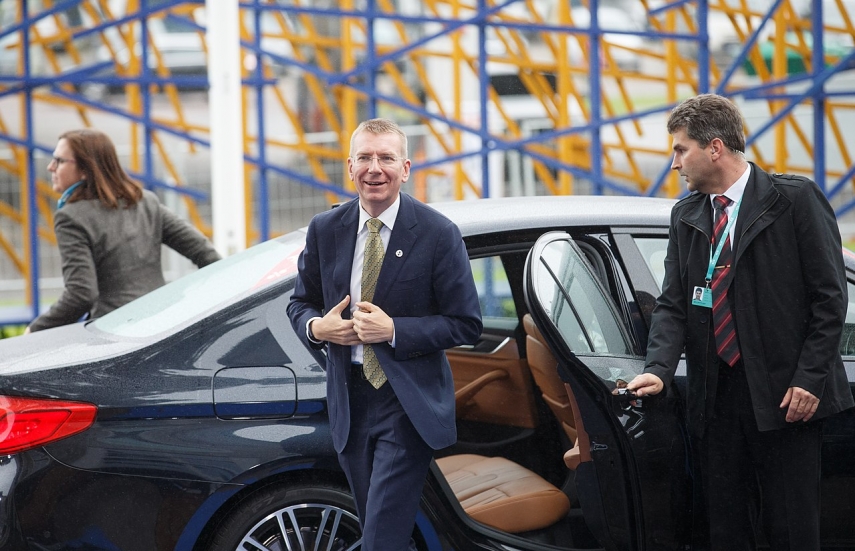 RIGA - The Latvian government at a closed Cabinet sitting on Tuesday approved the European Commission’s decision on signing and ratification of the agreement on the UK’s withdrawal from the European Union (EU), Foreign Minister Edgars Rinkevics (New Unity) told LETA.

According to the Foreign Ministry’s report, on November 25, 2018, leaders of 27 EU member states met without British Prime Minister Theresa May to endorse the agreement, which sets the stage for Britain exit from the bloc on March 29 and passed a political declaration. On December 13, 2018, at a European Council meeting, 27 heads of state approved conclusions repeatedly endorsing the ratification of the Withdrawal Agreement.

The Latvian Foreign Ministry has warned that in case of a no deal Brexit, Latvia will have to earmark up to EUR 10.1 million for contingency measures in its budget for the next three years.

A no deal Brexit would also mean that Latvia’s contributions to the EU budget would grow by 8.9 percent, according to the Foreign Ministry’s estimates.