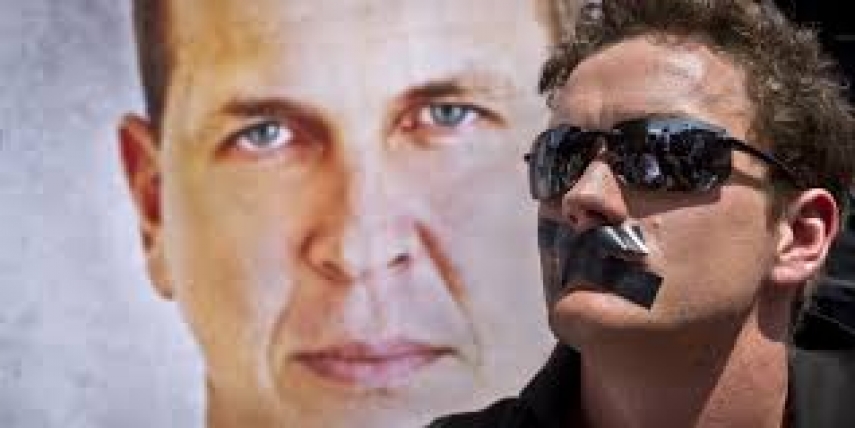 Following the Foreign Ministry's initiative, UNESCO has decided to entrust Latvia with organising various conferences dedicated to the World Press Freedom Day, as well as the ceremony. Latvian and UNESCO media professionals have proposed discussing various topics, such as media independence, development of investigative journalism, women and media, digital media, and innovations in media environment.

The conference will gather hundreds of the world's top journalists, media representatives and experts.

The UNESCO World Press Freedom Prize was established in honour of Guillermo Cano Isaza, editor of the Colombian newspaper El Espectador, who was assassinated in 1986. Cano was an active anti-drug critic. The purpose is to reward each year a person, organization or institution that has made a notable contribution to the defence or promotion of press freedom anywhere in the world, especially if they have taken risks to do so.

Awarded annually, the prize is marked by a ceremony and the winner is presented with the sum of 25,000 US dollars (20,274 euros).

Australian-born Greste, whose father is from Latvia, registered for Latvian citizenship after the restoration of the country's independence in the 1990s. While working for Al Jazeera English in Cairo in late 2013, he was arrested by Egyptian authorities, along with two colleagues, and accused of making broadcasts that were damaging to the country's national security, and co-operation with the Muslim Brotherhood. He was sentenced to ten years in prison, but following a retrial last month, he has been released and deported to Australia.