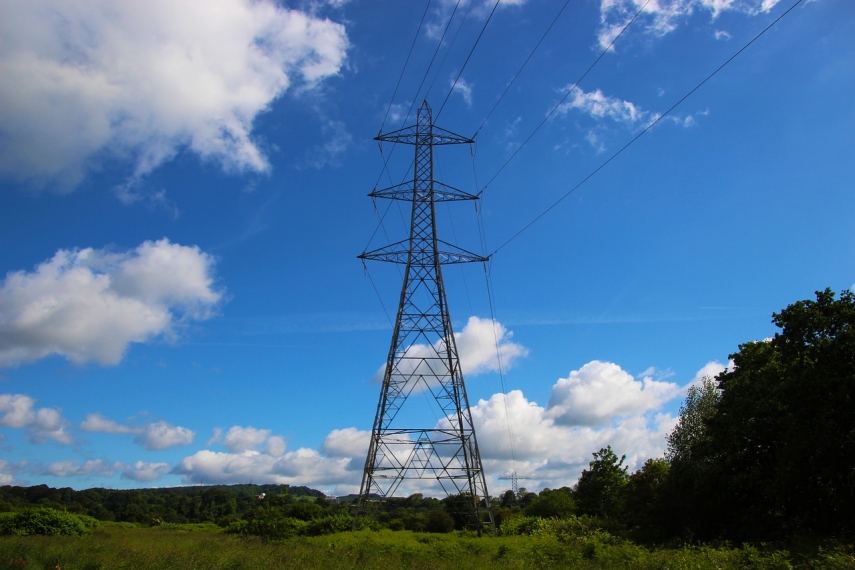 VILNIUS – As the technical scenario for the synchronization of the Baltic power grids with that of continental European system received the green light in Brussels on Friday, now this project important for the Baltic states' security needs agreement on its funding.

Latvian experts, however, have told BNS Lithuania the project is unlikely to face any major political risks to its continuity.

Energy expert Juris Ozolins says one of the potential risks includes possible disputes on the distribution of costs among the project participants.

"This is a very technical one, it is not in itself very evident and clear that the project is irreversible (...) We have memorandums and common documents signed by the prime ministers and probably presidents of the three Baltic states and Poland. And for that reason I believe it will hold. What have been decided today are technical details, and it will make influence on costs, definitely," Ozolins told BNS Lithuania.

The Baltic Energy Market Interconnection Plan (BEMIP) High Level Group, which is made up of representatives of the three Baltic countries, Poland and the European Commission, on Friday approved a technical synchronization scenario worked out by the Institute of Power Engineering in Gdansk.

The decision puts an end to several years of discussions on the synchronization scenario.

According to Ozolins, the project needs to avoid disputes on both technical solutions and costs.

"The critical part of the project would probably be when somebody might come out and say "I have a better suggestion" And then things start again and suddenly such a question might receive political support, and that's risky. And also what is the most critical is that when people start argue about costs," the expert said.

Also speaking to BNS Lithuania, Reinis Aboltins, an independent expert, paid attention to the fact that pretty much all decisions related to the synchronization process have been very important lately but the Friday decision in fact marks the point of no return.

"There are no indications whatsoever that anybody is ready to give up on this project or to stop this project," he said.

The Latvian experts also don’t believe any actions by Russia could pose threat to the synchronization process.

"To my knowledge, Russia, of course, knows that these decisions have been made and has been working itself towards the situation where the desynchronization of the Baltic states from the BRELL system will happen. So, Russia has been improving the energy security of the Kaliningrad region. Kaliningrad is exporting significant volumes of electricity to Lithuania regularly, it (Kaliningrad – BNS) is producing more than it needs itself (...) So, they understand the situation. I don't think there should be any problems while negotiating with Russia," Aboltins said.

Meanwhile, Ozolins is skeptical about some experts' warnings that Russia might, for example, cut the Lithuanian power networks off its system before the synchronization with Europe.

"I have heard from the Lithuanians about that several times but I don't believe that it is a big threat.

We have generation capacities, we have interconnections, we have access to LNG gas markets thanks to the Lithuanians," he said.

The synchronization project is expected to be completed by 2025.