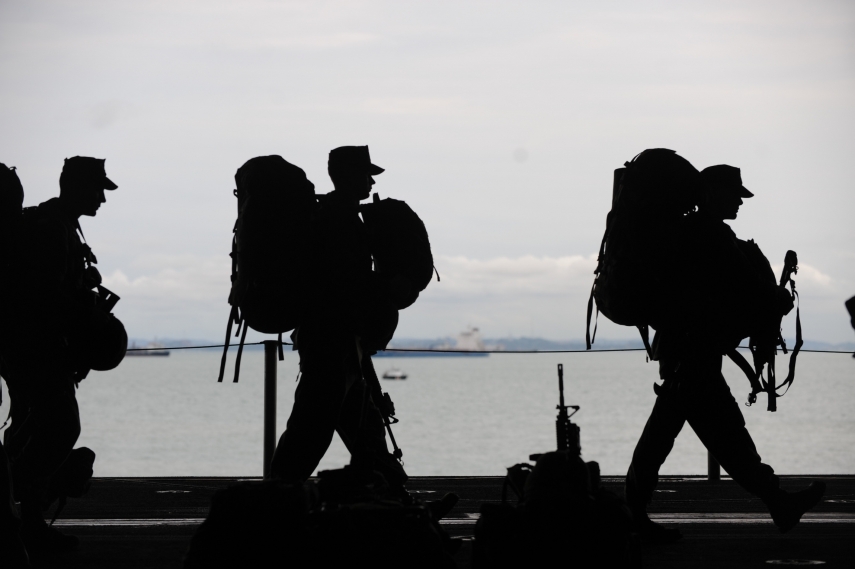 RIGA - When foreign officials visit Latvia, they see the Baltics as a single military bloc, Martins Hirss, a researcher at the Center for Security and Strategic Research at the Latvian National Defense Academy, told LETA.

"Whenever foreigner officials visit Baltics, they see us a single military bloc and often notice that cooperation is not very good," he said, commenting on a report that the potential security assistance of 100 million U.S. dollars from the United States to the Baltic countries would come with a call for Estonia, Latvia and Lithuania to cooperate more.

The three Baltic states act individually in military procurement but, considering the small size of the region, greater cooperation would seem a rational move, Hirss said, adding that cooperation, including in organization of military exercises, had improved in recent years.

The U.S. suggestion for better cooperation among the Baltic states is nothing new, the researcher said, noting that in recent years the U.S. has made sizable investments in strengthening the Latvian-Russian border and development of the Lielvarde air base in central Latvia.