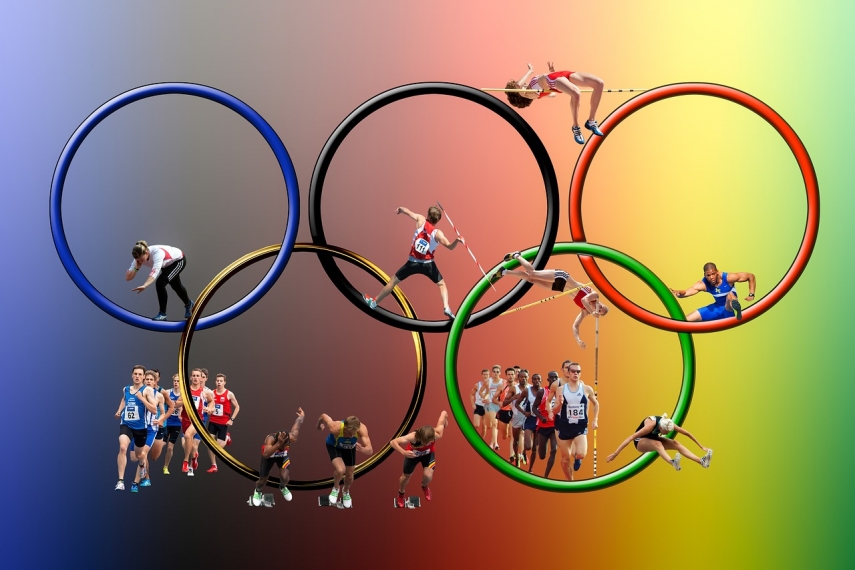 RIGA - For the upcoming Tokyo Olympic Games, Latvia will be represented by 30 athletes in 14 disciplines, but their number might grow, the Latvian Olympic Committee (LOK) reported today.

On Wednesday, the LOK executive committee approved the composition of the Latvian delegation for the 32nd summer olympic games that will take place from July 23 until August 8 in Tokyo.

On the decision of the World Athletics Association of July 1, five more athletes might join the team with their coaches.

Along with the 30 athletes, there are also 22 coaches, three medics, four physiotherapists and seven representatives of the management team.

The athletes should follow a special epidemiological protocol. At present, 67 percent of the team have completed vaccination process, 23 percent are still in the process, while 10 percent do not plan to get vaccinated.