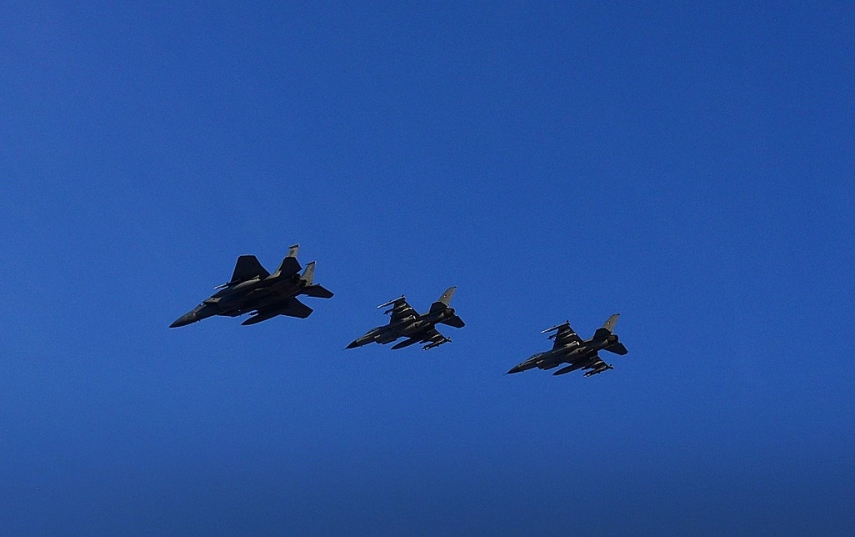 RIGA - The Latvian Defense Ministry has commended the decision of the United States to allocate 175 million US dollars or 157.7 million euros for Baltic air defense, and the financing could be used to improve the Baltic air surveillance command system.

The Defense Ministry's press department told BNS that at present the Latvian National Armed Forces have mobile close-range Stinger and RBS 70 missile systems, but in the future purchase of medium-range systems is planned.

In order to do that efficiently, the Baltic airspace command system needs to be improved, and financing allocated by the US could be used for that purpose.

"We would like to underscore that the decision of the US Congress to allocate financing for the Baltic defense is a proof for our successful transatlantic cooperation and stability of the NATO alliance. The Latvian Defense Ministry is grateful to the US Congress for such a decision. Latvia will continue work on strengthening its airspace defense," the ministry said.

It has also been reported that the United States is to allocate 175 million US dollars from its defense budget to Estonia, Latvia and Lithuania and, for the first time ever, funds will be allocated for the development of air defense.

The US is to allocate 125 million US dollars from its 2020 defense budget for the development of military cooperation with Estonia, Latvia and Lithuania. Additionally, for the first time ever, a separate row will be created in the Pentagon's budget for supporting the development of Baltic air defense, the Estonian Ministry of Defense said. The size of the latter sum is 50 million US dollars.