Latvian company to build transport and logistics center in Tashkent 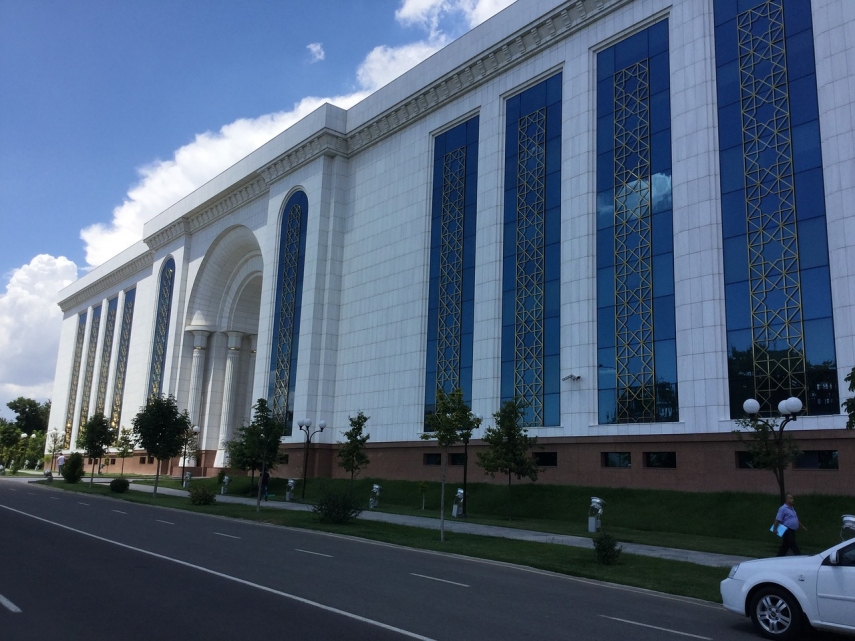 The joint venture will be called Uztemiryulkonteyner.

The logistics center will be developed on a 16 hectares large territory, including 20,000 square meters designated for a container terminal and 25,000 square meters for a closed storage facility with an automated control system. The necessary equipment will be imported from Sweden and Germany.

The services provided by the new logistics and transport center in Tashkent will include sorting, reloading and storing of rail cargo, as well as registration and labeling services.

The logistics center plans to handle up to three million tons of cargo a year and to provide around 350 new jobs.

The project is scheduled for completion in late 2019.

SV Gulbis is a transport and logistics company, established in 1999 and owned by Vjaceslavs Novikovs. In 2016, the company turned over 4.07 million and earned EUR 110,000 in profit. In 2017, the company’s turnover was EUR 1.57 million and profit EUR 7,000, according to information available at Firmas.lv.