Latvian ambassador to NATO: No reasons to doubt United States' commitment to NATO 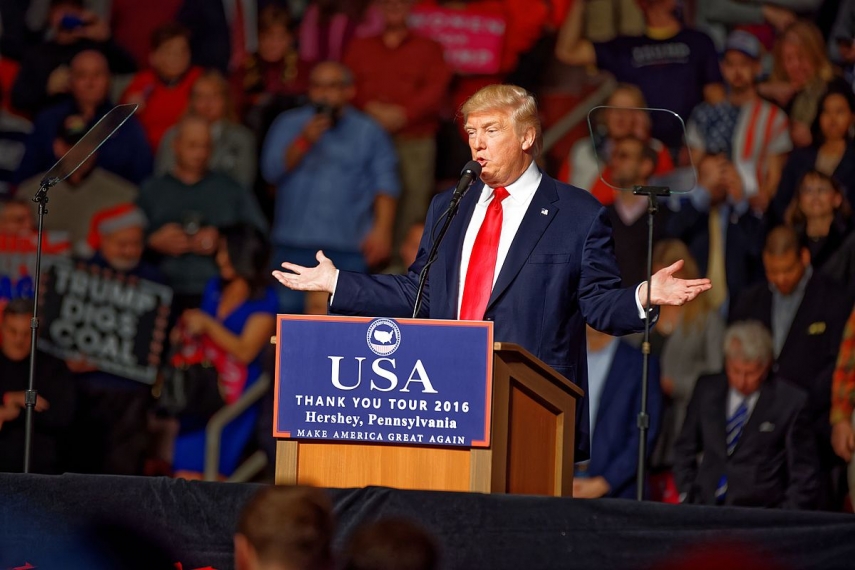 RIGA  - Although after Donald Trump’s election as U.S. President concerns were raised about the United States’ possible defense policy change, there are no longer reasons to worry that the U.S. might refuse its assistance within NATO, Latvian Ambassador to NATO Indulis Berzins said on Latvian Radio this morning.

The ambassador noted that the U.S. defense secretary and vice-president have both reaffirmed commitment to NATO and that President Trump’s statements on that matter have also been very responsible.

Notwithstanding these reassuring messages, Ambassador Berzins said he would still like to hear at the upcoming NATO summit in May statements about continued support to boosting the Baltic region’s security, especially from the U.S. president.

Berzins said he had no doubts at all about Latvia’s commitment to raising its defense budget to 2 percent of GDP next year and that the money will not be wasted but will be spent in a meaningful way.

NATO and Russia are maintaining dialogue because “talking increases our security”, Berzins said. “Bad talks are better than the best war,” the diplomat said.

The Latvian ambassador to NATO also believes that Latvia cannot achieve anything more in bilateral negotiations with Russia.