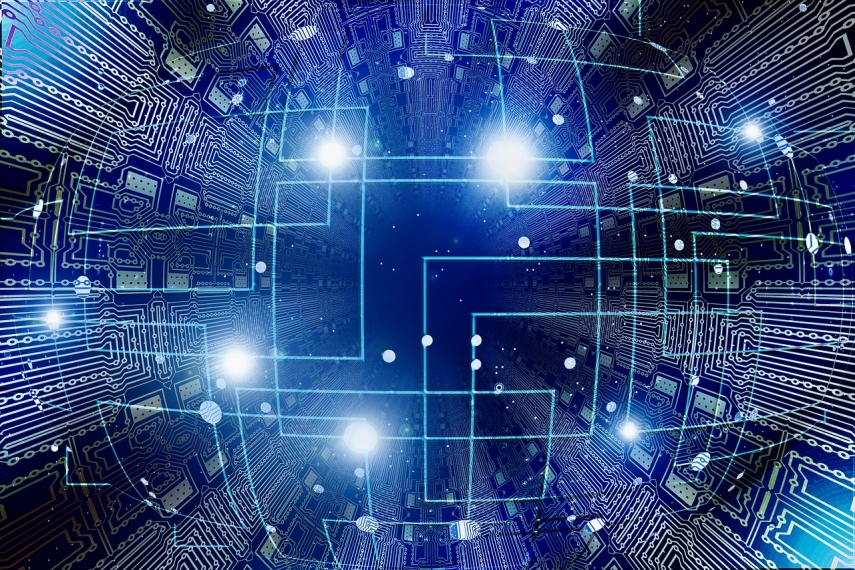 In their words, the Baltic states agree, however, that it should be done before the synchronization with western Europe, scheduled to be completed by 2025.

Latvian Prime Minister Arturs Krisjanis Karins said the Baltic power operations must be sure by 2025 that Lithuania, Latvia and Estonia will be able to work in isolation.

"We, Lithuania and Estonia are of a common opinion that the synchronization must take place and happen by 2025. Until then, our system operators must be sure that we will be capable of working under an isolated regime. When to carry out this test, in my opinion, is a political issue, an issue for engineers and for the power system operations," the Latvian prime minister told a joint press conference with his Lithuanian counterpart in Vilnius on Friday.

"I am sure the Lithuanian, Latvian and Estonian network operators will reach agreement, first of all, by simulating this situation and then implementing it practically. For us, it is important that it happens without anyone in the public noticing that such a test had been carried out, and to avoid any problems," Karins said.

The Baltic operators canceled the island mode operation test, which had been scheduled for June, as the same test is due to be carried out in Russia's Baltic Sea exclave of Kaliningrad in May.