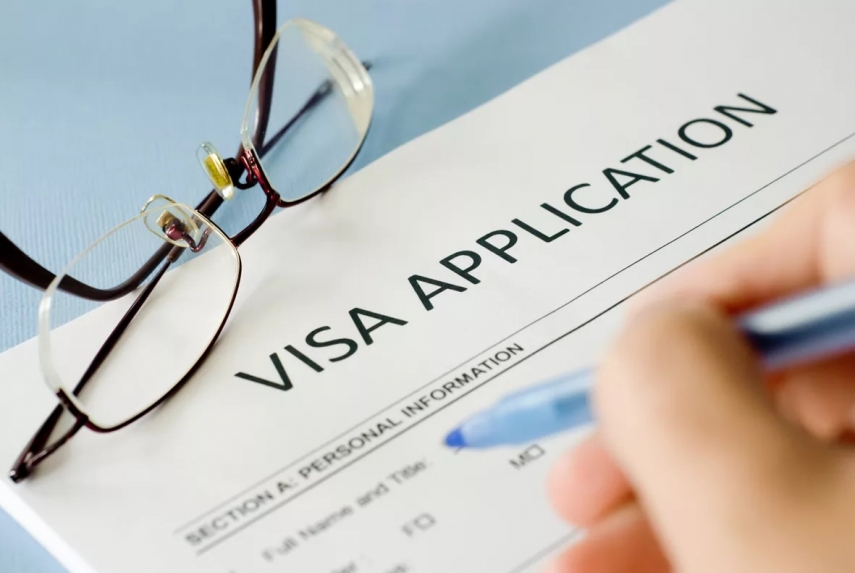 RIGA - Latvia welcomes the EU Guidance on Visa Application Processing for Residents of Donetsk and Luhansk Regions circulated by the European Commission and the European External Action Service on October 3 to the consulates of the member states of the EU and the Schengen Agreement in the Russian Federation and Ukraine and addressing questions that arise with respect to the Russian Federation international passports issued to the residents of Donetsk and Luhansk regions after 24 April 2019, the Latvian Foreign Ministry informs.

Adoption of the guidelines is yet another sign of support for the independence and territorial integrity of Ukraine, and in this light Latvia welcomes the coordinated approach reached among EU member states on this issue, the ministry said in a statement.

It has been emphasized in the EU Guidance that the main tool in the recognition of the passports issued to residents of the non-Government controlled areas of Ukraine’s Donetsk and Luhansk regions is to observe the territorial competence of the Schengen state missions in accordance with the EU’s Visa Code. This means that visa applications by residents of territories not under the control of the Ukrainian government – the Donetsk and Luhansk regions – are submitted to consulates of the Schengen states in Ukraine for review regardless of what kind of passport the person holds.

The Latvian diplomatic and consular missions have already been applying in practice the principle of territorial competence laid down in the Visa Code, as incorporated in the Latvian Cabinet of Ministers Regulations Regarding the Territorial Competence of Diplomatic and Consular Representations of the Republic of Latvia for Requesting Visas of August 2010.

In accordance with the above-mentioned EU Guidance, the member states have the possibility of taking a decision on the non-recognition of Russian international passports issued to residents of Ukraine’s Donetsk and Luhansk regions after April 24, 2019 unless they have been citizens of the Russian Federation prior to that date.

The Ministry of Foreign Affairs of the Republic of Latvia has already adopted a decision on the non-recognition of such passports. Similar decisions were taken earlier concerning passports issued by diplomatic missions of the Russian Federation in Sukhumi and Tskhinvali as well as by the illegitimately established institutions of the Russian migration authorities.