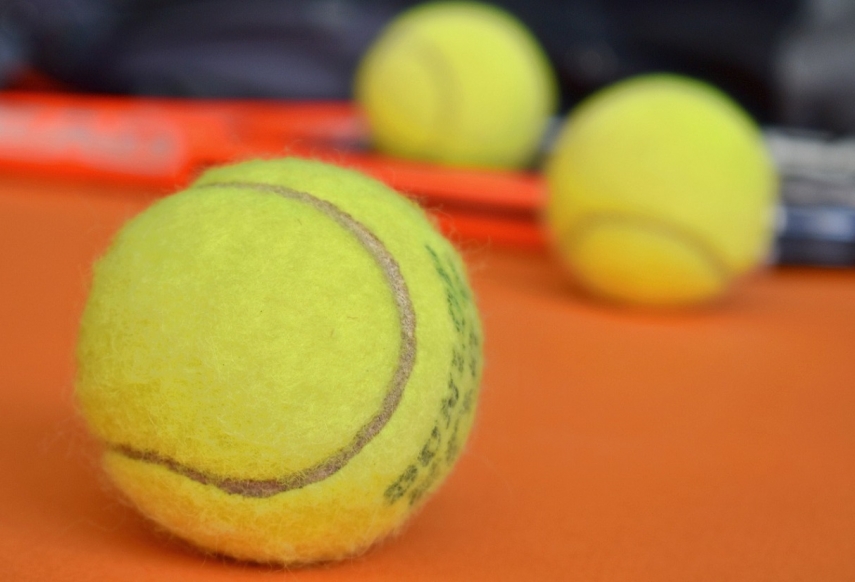 Latvia was among the eight unseeded nations, while the United States was seeded second.

The United States has won Fed Cup final eighteen times, more than any other nation, most recently winning the title in 2017. The United States currently has twelve top 100 tennis players, while three - Serena Williams, Madison Keys and Sloane Stephens - are among the top 11 players. It has to be said though that the top players not always suit up for the U.S. team.

There will be sixteen teams competing in the 2020 Fed Cup qualifiers, scheduled for February 7 and 8, where each team will play five matches. The winners will qualify for the final round.

The other qualification round match-ups are: Romania vs. Russia, German vs. Brazil, Spain vs. Japan, Switzerland vs. Canada, Belarus vs. Netherlands, Belgium vs. Kazakhstan, and Great Britain vs. Slovakia.