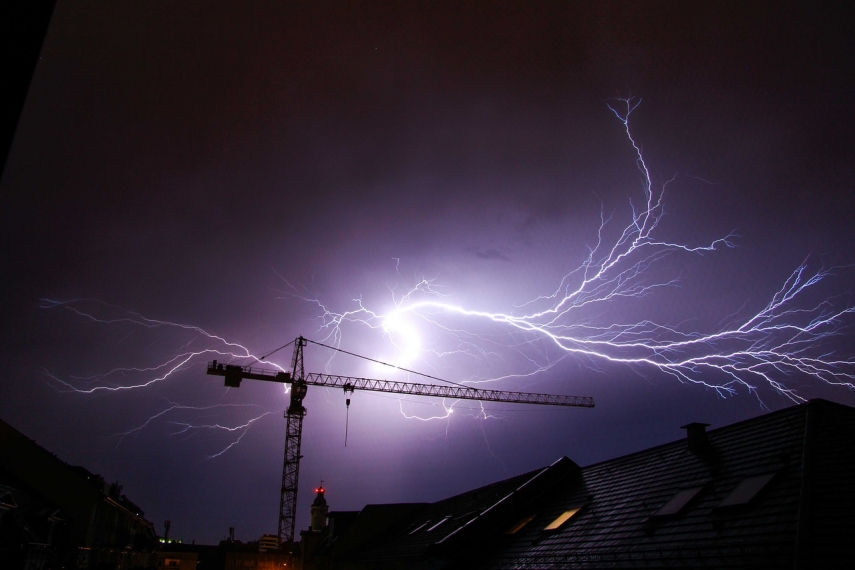 RIGA - The Latvian parliament today upheld in the first reading a bill about Latvia joining a pan-Baltic agreement which would make disaster relief cooperation between the three Baltic states more effective.

For now mutual assistance between Latvia, Estonia and Lithuania in case of natural disasters and other major disasters is governed by bilateral agreements signed in 2001 which will become null and void with the signing of the new trilateral agreement.

The new agreement provides for mutual assistance among the three Baltic states in case of a major disaster. It will simplify and speed up deployment of rescue teams and individual experts as well as delivery of equipment to the neighboring country that needs help. However, the agreement will not extend to disasters and accidents at sea.