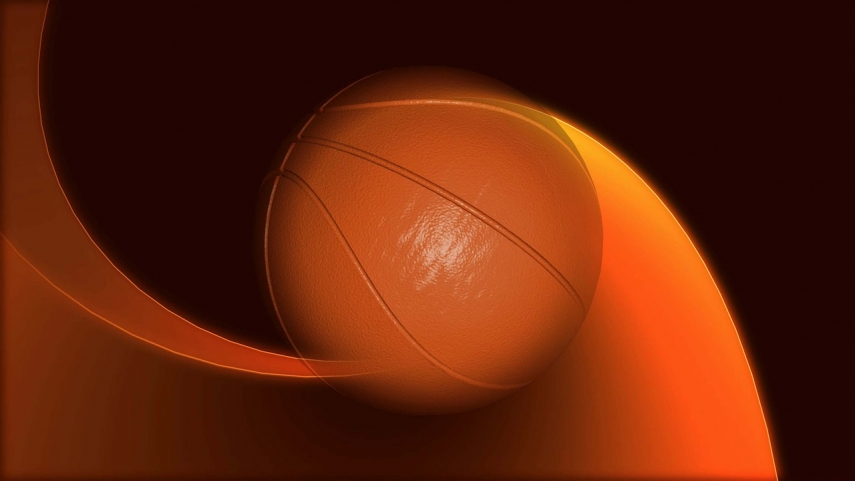 EuroBasket 2025 will be played in September.

Latvia will host one group stage, as well as the knockout rounds and medal matches.

Cyprus, Ukraine and Finland will host the other three group stages.

Latvia last hosted the European Championships in 1937, as well as hosted at group stage during EuroBasket 2015.

The Latvian government has issued its support for Latvia's candidacy to organize EuroBasket 2025.