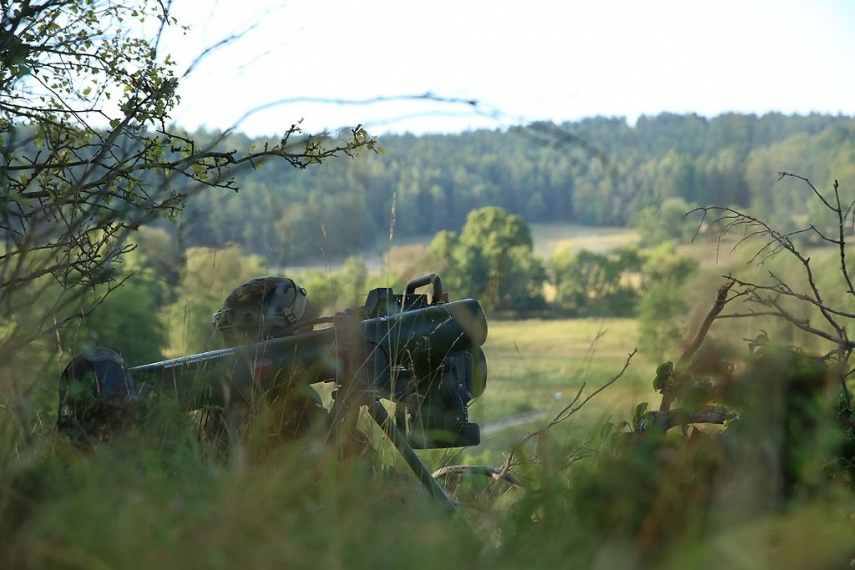 Spike missiles will be installed also on the CVRT reconnaissance vehicles that have been purchased from the UK.

Spike anti-tank missile systems are in the military arsenal of 28 countries, including Lithuania, Poland, Finland and Germany.

It is planned that the Spike anti-tank missiles will be supplied to Latvia in installments by 2023.