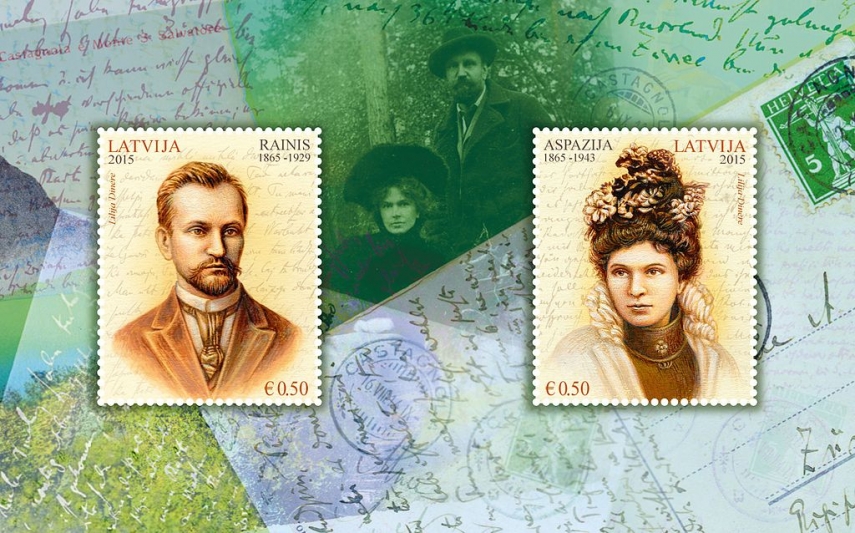 RIGA – The Rainis and Aspazija Museum dedicated to two outstanding Latvian poets has received a special commendation from the European Museum of the Year Award 2018, the Latvian Culture Ministry said.

The European Museum of the Year Award (EMYA), organized by the European Museum Forum (EMF), is dedicated to promoting excellence in innovation and public quality in museum practice, encouraging networking and exchange of ideas and sustainable best practices within the sector.

The Culture Ministry said that Latvia had entered three museums for the EMYA2018 contest - the Latvian National Museum of Art, the Riga Motor Museum and the Rainis and Aspazija Museum. All three museum were nominated for the award and invited to EMF event in Warsaw.

The Rainis and Aspazija Museum received special commendation for very successfully capturing the life of individuals from the past and making them relevant for present generations. The museum "communicates very movingly the triumphs and trials of two writers who played a crucial role in defining Latvia national identity and whose lives were intertwined. The displays and activities bring to life themes from the writers' work relevant to the 21st century, such as human rights and the rights of women, which are rich in implications for modern people," the EMYA said.

The Latvian National Museum of Art and the Riga Motor Museum were commended for their achievements in promoting public quality of museum practice.

Janis Garjans, the head of the Museum Department at the Culture Ministry, said that the nominations to the EMYA2018 and a special commendation were a proof that the Latvian museums were using methods that were recognized as contemporary and held public importance in the European context and were capable of competing in the same league with the best European museums.

The European Museum of the Year Award 2018 went to Design Museum in London, and the Estonian National Museum in Tartu received the Kenneth Hudson Award which is given in recognition of the most unusual and daring achievement that challenges common perceptions of the role of museums in society.