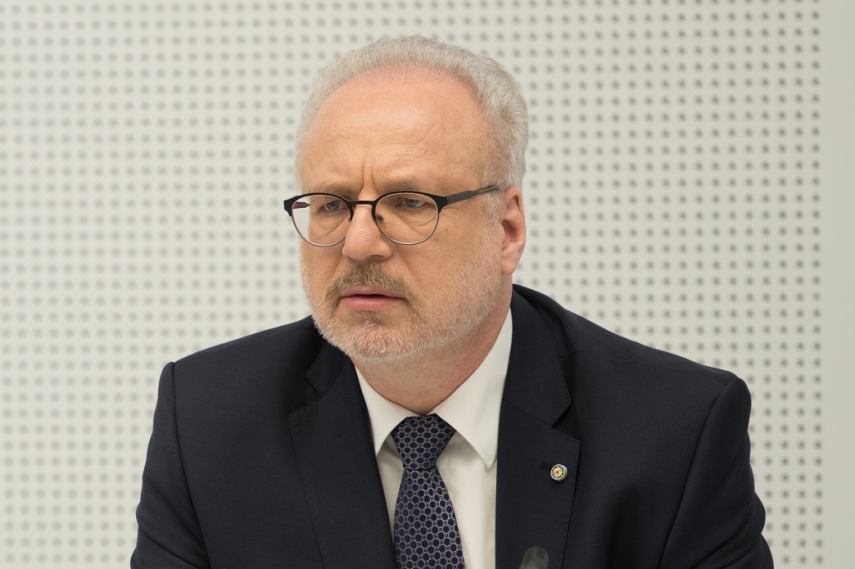 VILNIUS – Latvia will not accept any compromises on the safety of Belarus' Astravyets nuclear power plant (NPP) but the country’s government is still considering whether or not to sign up to the shared commitment to block access to the Baltic countries’ market for electricity from the nuclear facility, Latvia’s President Egils Levits has said.

“For Latvia, safety of this power plant is absolutely the first and decisive question. And there could not be a compromise in this aspect. But it is for the government to decide on this declaration and there are still on-going discussions on that,” he told BNS in a phone interview from Riga on Wednesday.

Lithuania says that the Astravyets NPP, which is located some 50 kilometers from Vilnius, fails to meet international safety and environmental standards, an allegation that Minsk denies.

Lithuania has already ruled out buying any electricity from the nuclear facility. Moreover, Vilnius wants the three Baltic countries to issue a common declaration on boycotting electricity from Belarus' nuclear power plant.

Latvia’s government has discussed the issue several times in recent months but has not yet made any decision.

Meanwhile, Belarus’ energy ministry reported on Wednesday that nuclear fuel for Astravyets facility’s first reactor had already been delivered to the site.