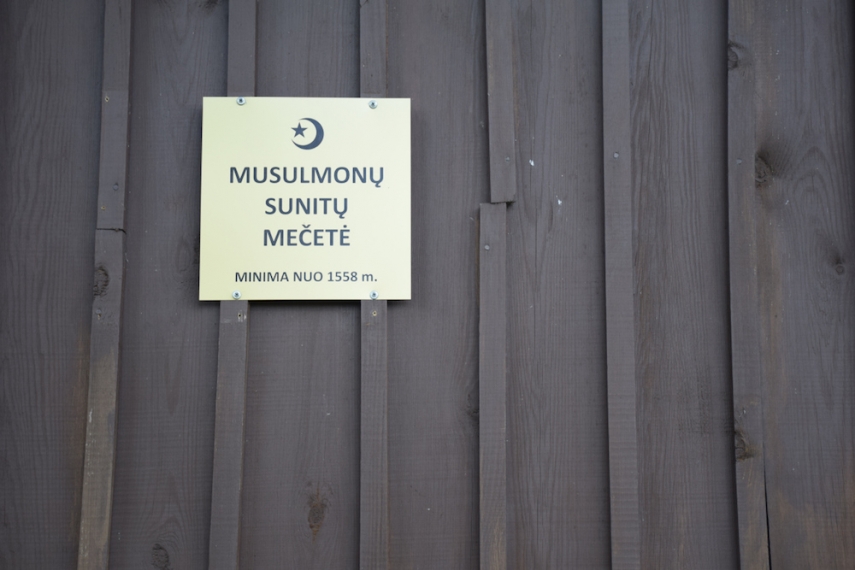 The Mosque in Riga [Image: europeanmuslimheritage.eu]

Normunds Mezviets, the head of the Latvian Security Police, told Latvian television on Monday that the country’s Muslim community has been affected by radicalisation trends.

He made his comments to Latvian national television on March 14, 2016.

"Regrettably, Latvia's Muslim community has also been affected by these radicalisation trends," he said. “Although the community [in Latvia] is very small in comparison with Muslim communities in other European Union member states, each year we identify several people who we consider to be leaning towards extremism.

“As the number of Muslims grows, the number of people with these extremist leanings rises as well. The Internet of course is an important factor.”

In Latvia, a number of cases have been recorded in Latvia where young people, both men and women, become convert to Islam.

Despite being described as "not a problem”, the Security Police has obtained intelligence about several persons who have expressed intentions to join the Islamic State (IS) terrorist group.

However, they have yet to join.

According to Mezviets, Olegs Petrovs - the former leader of Latvia's Islamic Cultural Center - was one of the few Latvians to study Islam in Saudi Arabia.

He had been under police surveillance for more than a decade.

"Our prognosis was that upon his return to Latvia, he could have left a negative impact on other members of the community - unfortunately, this prognosis proved correct," Mezviets said.

On the whole, Mezviets believes Latvia's society is quite moderate.

"One the whole, Latvia's society is moderate,” he continued. “Unlike other EU member states, we practically have no leftist extremist organisations in the traditional sense of the word - perhaps there are a few radical individuals.

“There are active right-wing extremist organisations in Latvia, but they are very small and only few of them have more than 10 members.

“They are short of leaders, financing and international contacts. So, in comparison with other EU member states, the threat level is very low in our country - these groups are mostly active on the Internet where they promote their ideas, or take part in some public events a couple of times each year,” he concluded.