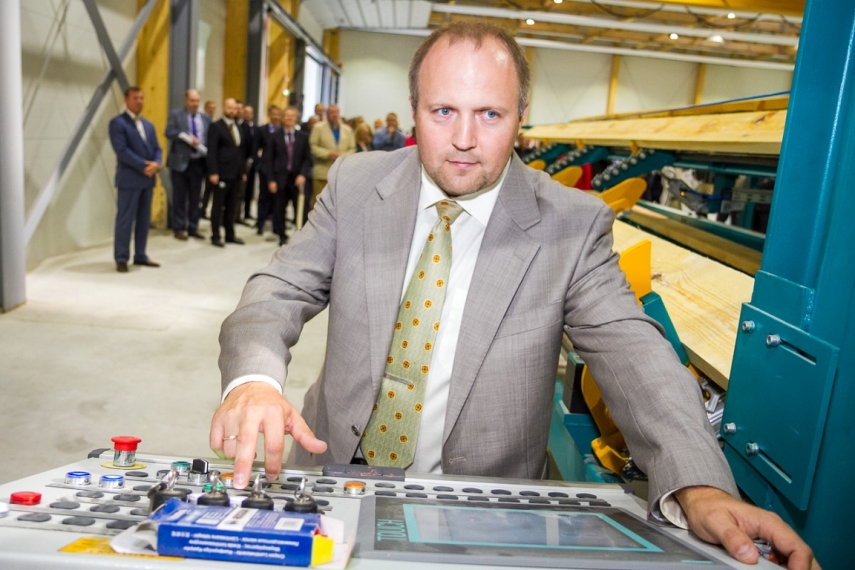 The company has built a new production plant and acquired high precision timber processing equipment. The modern technologies, including CNC type machines for complicated precision processing of timber components, have already been tested and put into operation.

"IKTK has regained its position as the Baltic industry leader thanks to the computer-managed complex for high precision processing of large-scale timber components," said the company’s chairman of the board, Māris Peilāns.

Glued laminated timber structures manufactured by IKTK are used in exclusive bridges, buildings and constructions in Latvia, Lithuania, Norway and Sweden. The company continues to develop its market.

IKTK reportedly opened its research and production centre in 2015 investing more than 5 mln euro, including support of the EU structural funds. Total investment up to date is more than 7 mln euro mostly from the private sources.