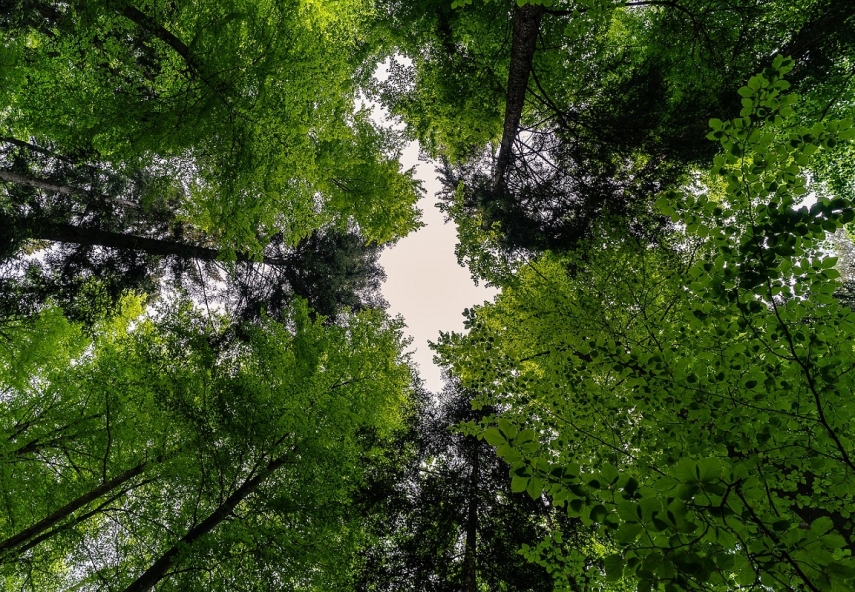 As Vejonis pointed out, climate change is one of today's greatest threats, and is not only an environmental problem, but also an economic issue, as it is caused by human lifestyles, in particular, by the increase of the consumption of fossil fuels.

"Climate change will inevitably affect the business environment not only in Latvia, but internationally, and in order to cope with climate change we need to adapt," said Vejonis. According to him, it is entrepreneurs who will have to implement the goals set by Europe, including the implementation of the new European ''green deal'' growth strategy, climate neutrality and a circular economy.

Vejonis pointed out that greenhouse gas (GHG) emissions can be reduced not only by carbon dioxide (CO2) capture, but also by substituting materials, reducing the impact of building materials, using renewable resources and other methods that underpin the bioeconomy. The Latvian forest industry has huge and untapped potential in this area," the former president is convinced.

He also expressed his conviction that everyone should act together to make Latvia one of the greenest countries in the world, which is also a declared task of the government. Vejonis also said that professionals also need to give advice to make climate policy sustainable.