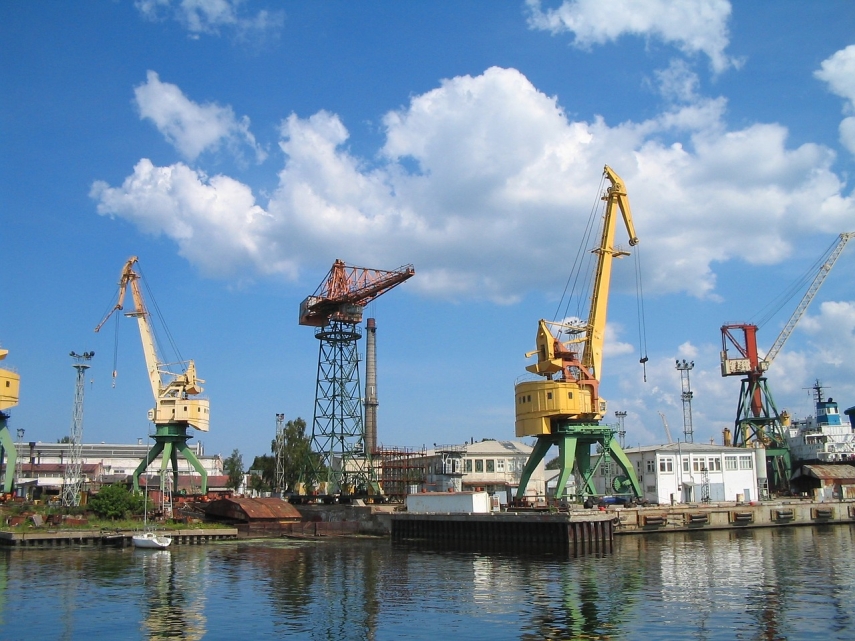 RIGA - Latvia registered above average increase in export volumes in January-October among EU countries, according to Eurostat.

In the first ten months of the year, compared to the same period in 2016, export volumes in Latvia increased by 11 percent.

The largest increase in export volumes in January-October was registered in Lithuania - 17 percent, followed by Finland - 16 percent, Croatia and Bulgaria - 15 percent, Slovenia (14 percent), as well the Netherlands and Greece - by 13 percent in each, and Poland (12 percent). Portugal like Latvia registered an 11 percent growth. Estonia showed an 8 percent growth.

Only Malta and Luxembourg registered drops in export volumes in January-October - by 27 percent and 3 percent respectively.

Imports in Latvia increased 17 percent in the first ten months of the year, but in Lithuania, Bulgaria and Slovenia it rose by 16 percent, in Greece – by 15 percent, Portugal and Finland – by 14 percent each. Estonia reported a 10 percent rise.